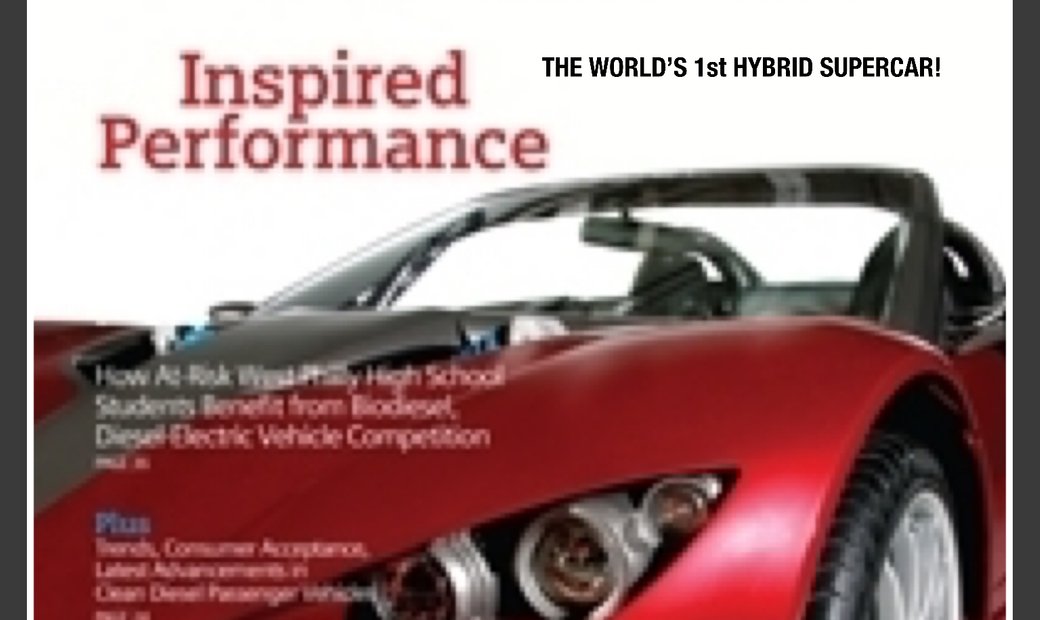 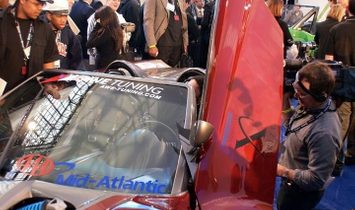 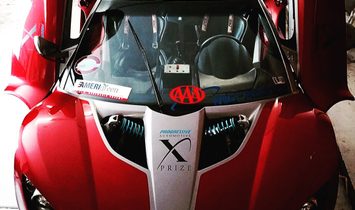 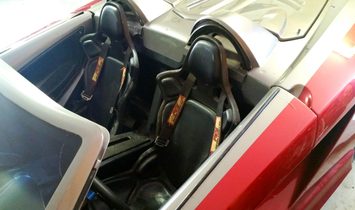 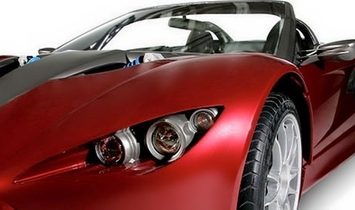 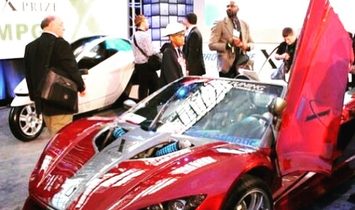 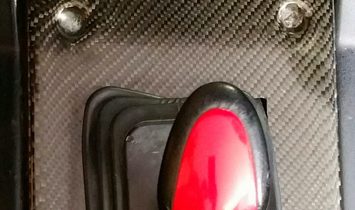 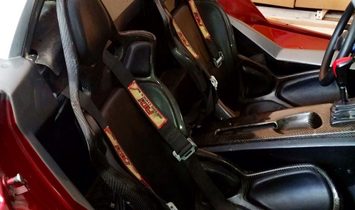 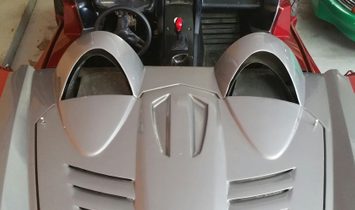 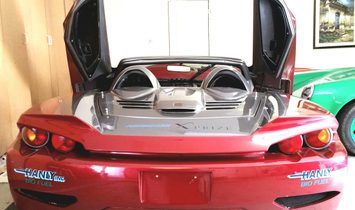 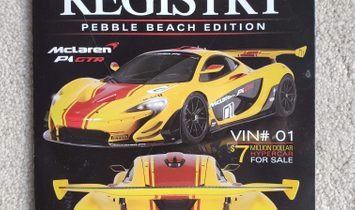 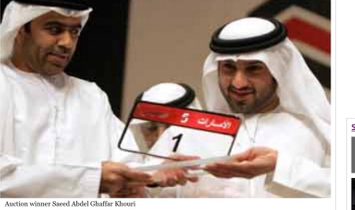 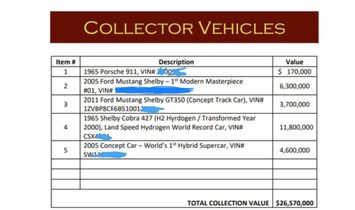 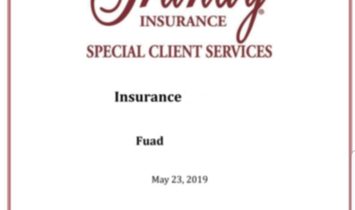 Here is a chance to own a very rare and very special car that Made Car History!
Is “The World’s 1st Hybrid Supercar”
This is "The World's 1st Hybrid Supercar"!  A top car collector would love to add this car to his collection,
Billionaires pay Millions for # 001 Items, for example, a simple car license plate sold for $14.2Million USD. at an auction in Abu Dhabi. See last photo of the news article..

This car is 1 of 1, is made of all carbon fiber, the car made car history in 2004 through 2006, it competed in a high efficiency International car competition, and it won. Beating out Billion dollar car manufacturers like Toyota, Honda, Tesla, etc. and officially became.....   "The World's 1st Hybrid Supercar"!  It whent from 0 to 100klm in 3.5 seconds, but what was incredible is that the car produced very low pollution, because it ran on electric and Soybean oil and gave an incredible  68 MPG. No car in history before has been able to do that, this was back in 2004, 2005.

They started off with a VW GTi engine Turbo Diésel Engine and Supercharged it!
These engines are made very well and wonders can be done with them. Here is a Petro running Supercharged VW GTI Turbo Built 12 years after the World’s 1st Hybrid Supercar was built, you can see the car now in modern days still beats all Supercars like Bugatti, KOENIGSEGG, Lamborghini etc..

There was a special done on the car in the Discovery Channel, the car has hours of news coverage, car has been in numerous magazines, and news papers, even President Obama talked about the car in a news conference. (See attached short News video clips of the Car ) There is a list of car Museums that want the car for exhebition.

Also a Film is right now being developed about the making of the car, because it also has a beautiful story besides the making of the car, it also changed lives, these were trouble high school kids, that were in drugs, getting D's and F's and the making of this car gave them hope and a better purpose in life, so they put all their energy and intelligence into making the world's 1st Hybrid Supercar, and over 2 years later, with thousands of work hours, they did it, with the guidance of a terrific Engineer teacher! This is going to be a beautiful inspirational movie for everyone.

This Supercar is the very 1st Hybrid Supercar in History. This makes it far more special. This is why there is so much Media coverage on the car and even The President of the United Estates (President Obama), talked about the car in a News Conferance.

Any inquiries, Please contact us at the information provided. Note,  Is a Business phone, it does not receive Tex messages! .
For Sale by