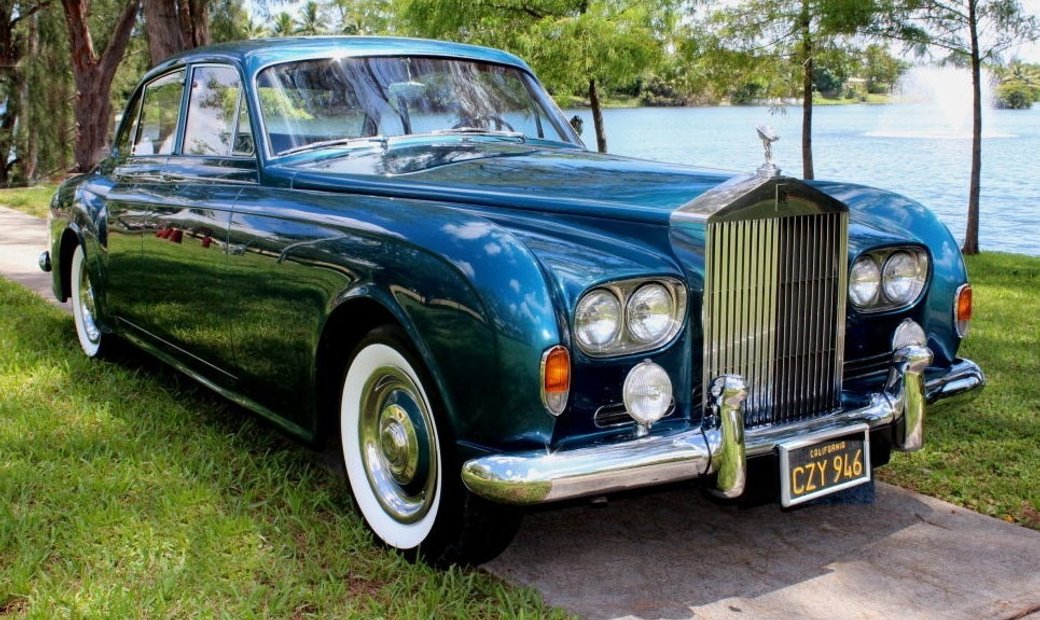 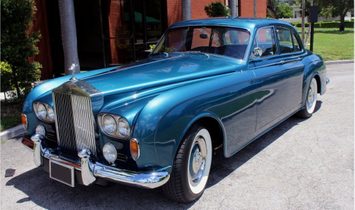 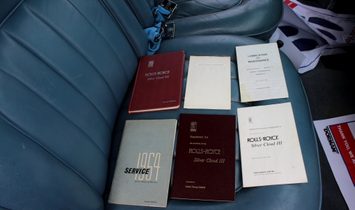 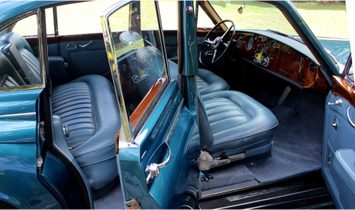 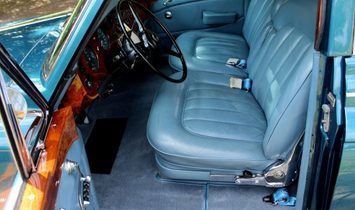 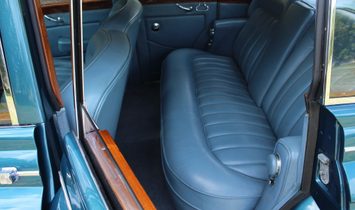 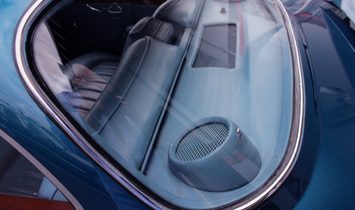 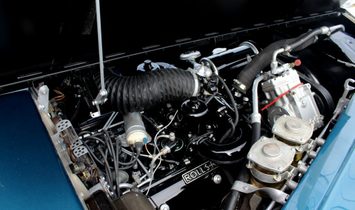 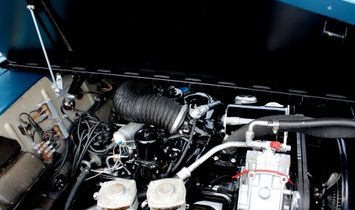 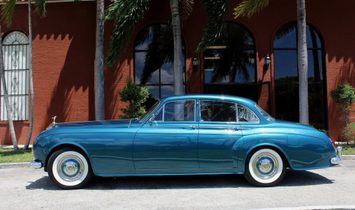 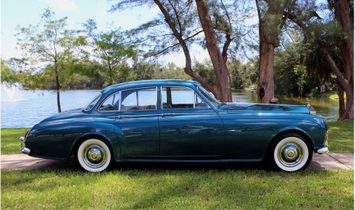 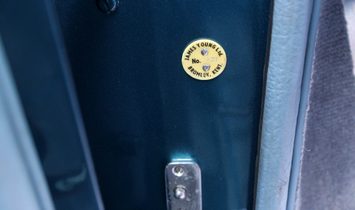 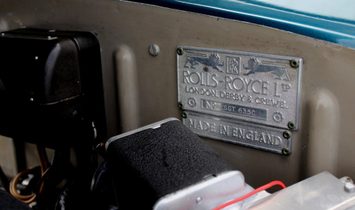 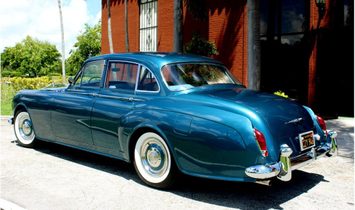 ONE OF 2 LEFT DRIVES BUILT

One of only two left drive specimens of this aluminum bodied Sports Saloon built and the only one known by us to exist, this remarkably well preserved exciting performer was recently acquired from the Estate of its second owner, a notable long time enthusiastic collector of coachbuilt Rolls Royces, the pioneering televangelist known as the Reverend Ike.

Originally supplied to Mr. Julian S. Friedman of San Francisco, California by Jack Barclay, it is a true bespoke effort accompanied by an extensive correspondence file between those two parties showing the demanding nature of the commission.

The car did perform well upon arrival but as we had no record of previous engine overhaul during the past half century, we have elected to perform that operation in order to ensure the pleasure of its next keeper.
For Sale by