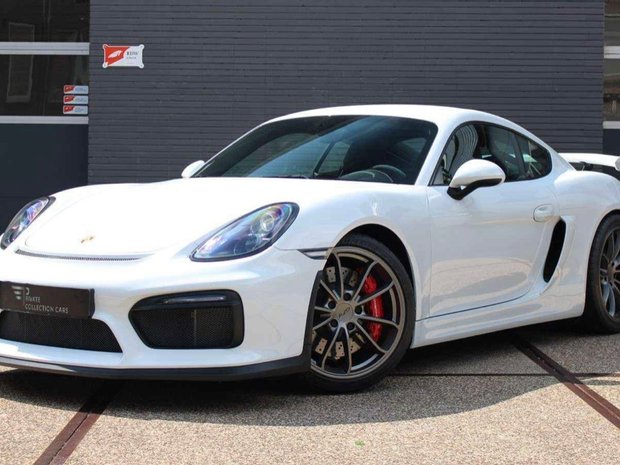 The Porsche Cayman is the closed version mid-engined two-seater Porsche with rear wheel drive and smaller engines. It was introduced in 2005 and by now there is already the third generation called 718. The Cayman is the coupe version of the 1996 introduced Porsche Boxter. It is lighter and smaller than the 911 and it appears more playful.
Next to the normal Cayman and Cayman S there has been a GTS version and there is the Cayman GT4 which uses the suspension set up of the 911 GT3, the engine from the 911 (991) Carrera S and a manual transmission combined in a lightweight high-performance Cayman body. The GT4 is very quick and due to the performance figures and the manual transmission it is the ultimate driver’s car.
JAMESEDITION
CATEGORIES
CATALOG
FOR BUSINESS
SETTINGS
Copyright © 2023 JamesEdition B.V.