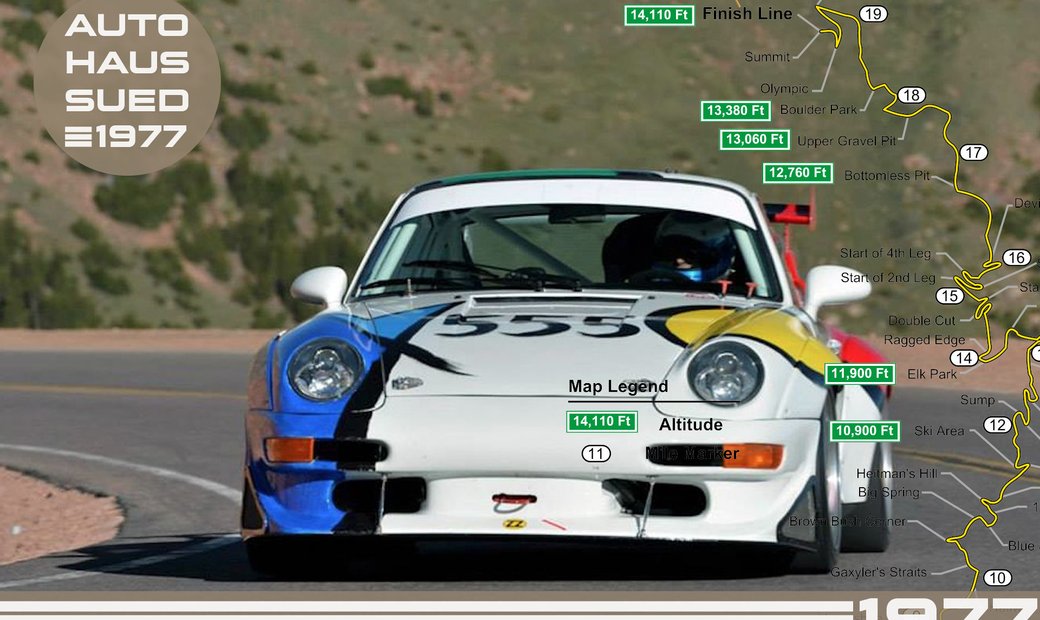 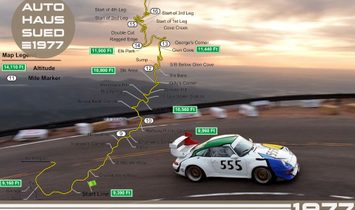 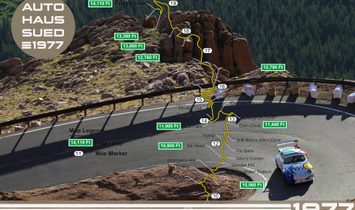 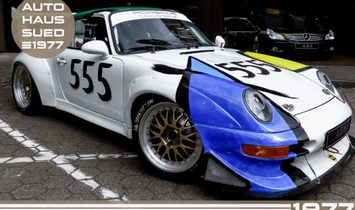 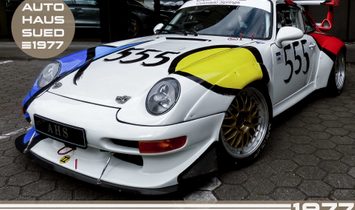 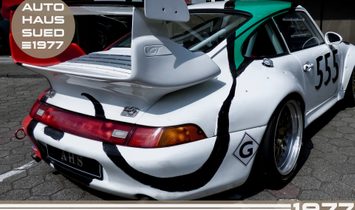 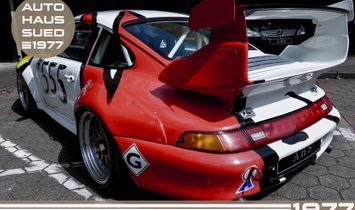 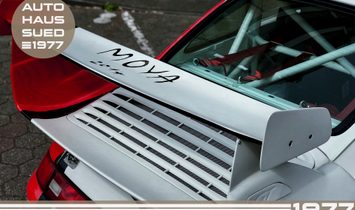 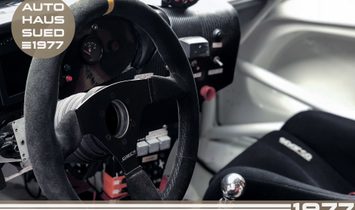 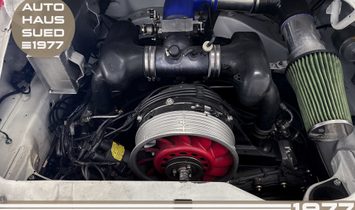 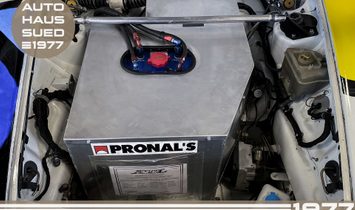 RACE HISTORY:
The Porsche 993 introduced at the end of 1993 is the last 911 with air-cooled engine. Logically, a Cup version will be proposed very soon to take part in the championship of the same name. Its 3.8-litre engine increased the power output to 315 hp, it is equipped with an impressive rear spoiler and many modifications are made compared to the production model, including four-piston brake calipers, drastic weight reduction from the inside, plastic side discs and a cage rod.

THE ARTIST:
Patrick Moya is a French artist born in Troyes on December 15, 1955. He lives and works in Nice. After studying art at Villa Arson in Nice (1974-1977), Patrick Moya began working on the letters of his name M-O-Y-A in the early 1980s and assimilated the work of his handwriting. Since 1996 he has presented large canvases and sculptures at the MAMAC, the Musée d'Art Moderne et d'Art Contemporain de Nice. After exhibiting in Italy since 1987, his works can be found in London, Germany, the United States, Hong Kong, Taiwan, Japan, Korea, etc. In 2011, ArtsToArts will publish a catalogue of works: 2 volumes, more than 800 pages, 4200 referenced works, 40 years of creation. Since the 2000s, Moya has been a fan of "Live Painting" and broke her record in 2013 at the Vernice art fair in Reggio Emilia (Italy) with a two-day, 27-metre long picture.

The Pikes Peak International Hill Climb (PPIHC), also called "Race To The Clouds", is a mountain race for racing cars and motorcycles on Pikes Peak, a mountain in the front range of the Rocky Mountains in the US state of Colorado.

The race distance is 19.99 kilometers (12.42 miles), the track includes 156 bends. The start is at an altitude of 2,862 meters, and 1,439 meters of difference in altitude with an average gradient of 7% of the road is mastered. On the way to the summit, which is 4,301 meters (14,110 feet) above sea level, the vehicles with combustion engines lose about a third of their power due to the thin mountain air. In the early years, the track was mostly gravelled and had individual paving stone passages, which were later asphalted. In 2001, on the initiative of environmentalists, asphalt was also laid on the previously unpaved sections of the track, and since August 2011 the entire circuit has been asphalted. Thus, the PPIHC was held for the first time on a completely paved track at its 90th edition in 2012.

The Pikes Peak International Hill Climb is regarded as a challenging race, as there are only limited training possibilities for the participants. The qualifying runs are only held on one section, while the race on Pikes Peak consists of a single scoring run. There is also the danger that the riders may be surprised by sudden changes in the weather caused by the different altitudes of the track. In some cases, the prevailing weather conditions at Pikes Peak led to a shortening of the race distance because there was still snow or too much fog in the upper part of the track.
For Sale by

Luxury garages: Unique cars of tech billionaires, old-school magnates and Gen-Z idols
JamesEdition is reviewing the car-buying habits of wealthy petrolheads. From the classic 911 to the latest Bugatti and Pagani models, you can find ... Read more
The top things you need to know about the Aston Martin Vantage
How much is an Aston Martin Vantage? To answer this question, let’s take a closer look at this iconic car. “Vantage embodies all that is beautiful ... Read more
The 10 Coolest Paint Colors in the Lamborghini Squad
“What is the best paint color for a Lamborghini?” “What are Lamborghini’s signature colors?” “Best selling colors,” “best white paints,” “best colo... Read more
Best in G-Class: 7 Mercedes G63 AMG cars to buy in 2020
Since 1979 the Mercedes-Benz G-Class (aka Gelandenwagen, or G-Wagon) has been one of the most recognizable and high-profile off-roaders the world o... Read more