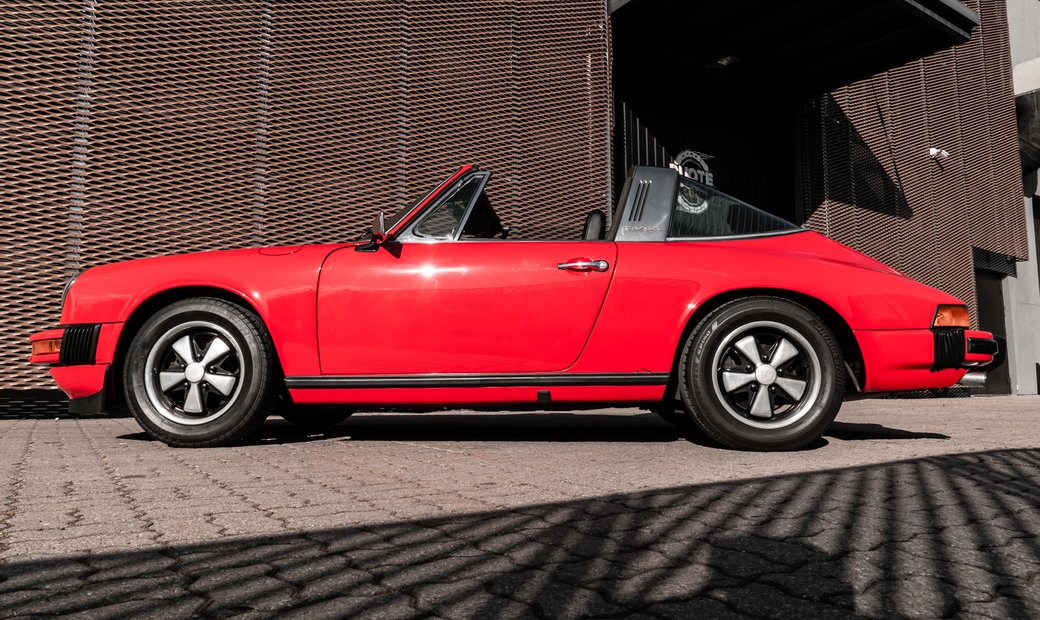 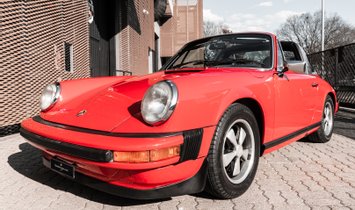 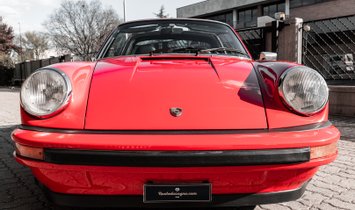 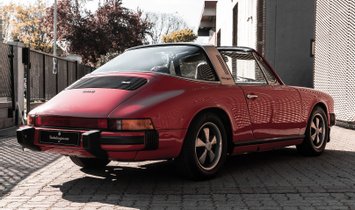 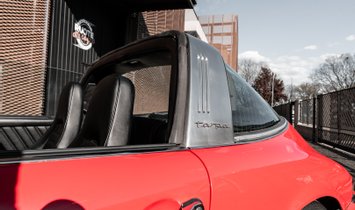 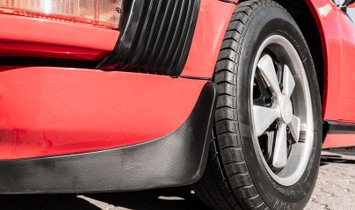 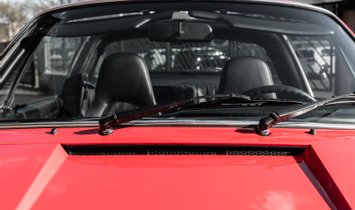 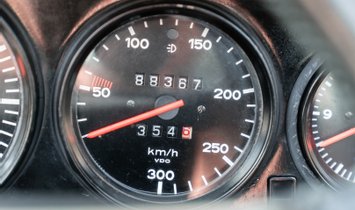 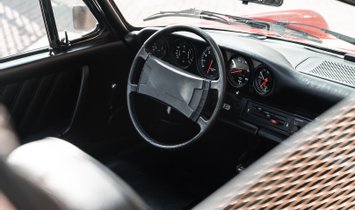 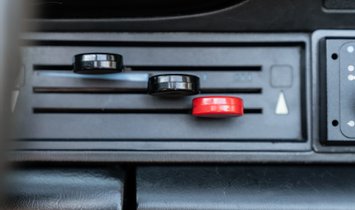 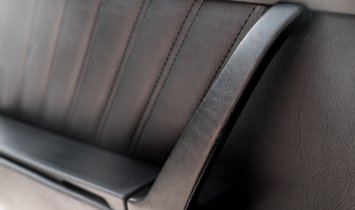 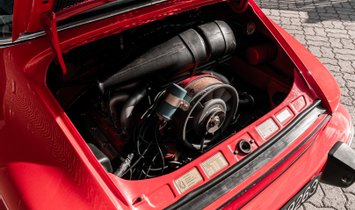 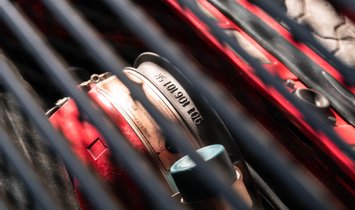 The Porsche 911 was presented in 1963 at the Frankfurt Motor Show, the German coupe was initially baptized 901 but legal problems with Peugeot (the French manufacturer had registered all the initials with numbers with zero in the middle) led to the legendary 911.
The Porsche 911 Targa had a removable hard top and was equipped with a fixed roll bar, a very rare thing for the time, which offered valuable protection in the event of a rollover.
Over the years, the Targa versions became a real hallmark for the 911s.
The first Porsche 911s had a very grumpy road behavior: a marked understeer that forced you to turn the steering wheel excessively, therefore, when exiting the curve the car tended to become oversteer, risking the triggering of a skid very difficult to control.
In 1968 the designers intervened by increasing the wheelbase by 57 mm. In the following evolutions the power and the displacement constantly increased.
The original 911 series was produced until 1974.

The different versions are marked with letters that identify the engine: 911 T, ie Touring, basic model with 110 and then 130 horsepower, in addition to the 4-speed gearbox; 911 L, the "normal" version one step above the T; 911 E, from 1969 the new name of the L with the transition to the 2.2 engine from 140 to 165 horsepower.
With the third generation of the Porsche 911, considerable power levels were reached and the Targa definition was given to it in honor of the sixth overall victory in the 1966 “Targa Florio”.
With the introduction of this model, Porsche achieved very high safety standards for the time, enclosed in an avant-garde design and with the original solution of a removable and folding roof that could be stored in the front trunk.
The engines of the Porsche 911 became less polluting thanks to the possibility of using petrol with a reduced octane number and, nevertheless, delivering the remarkable power for the time of 130 hp.

- Excellent condition of bodywork and mechanics, recent restoration of the engine.
- Interior restored, the seats look like new.
- The dashboard, including the original instrument panel, is well preserved, fully functional and covered with the original manufacturer's leatherette.

This Porsche Targa has often been used for important international film productions and appears in numerous scenes of the television series "Romanzo Criminale" as the car of the Lebanese, the leader of the infamous "Magliana gang" who sowed terror in Rome in the 70s. .

This car represents today an excellent investment for any collector of the Porsche brand, also in consideration of the devaluation suffered by this model in recent years.
Today it is possible to view the car online, by booking a call with one of our commercial operators, via Skype, Zoom, Whatsapp and Google Meet platforms.
For Sale by