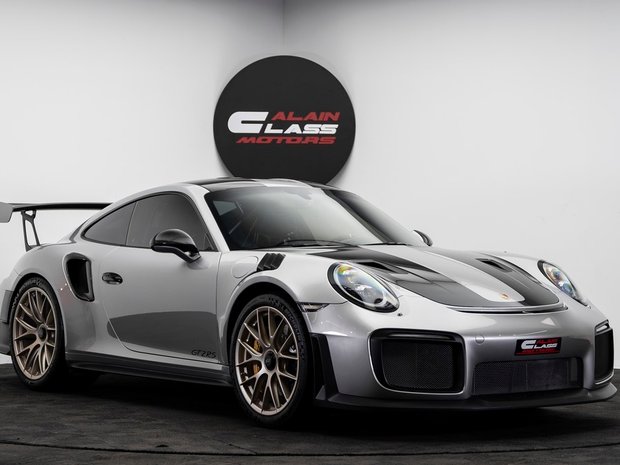 The Porsche 911 GT2 was introduced in 1995 and it was meant as a track-focused version of the 911 Turbo. It is lighter than the Turbo and instead of the Turbo's all-wheel-drive, the GT2 uses rear wheel drive. The GT2 also includes some body modifications that are made to improve its aerodynamics and increase corner stability.
In 2010 Porsche introduced an even more extreme version of the GT2 that was limited to only 500 cars, the GT2 RS.
JAMESEDITION
CATEGORIES
CATALOG
FOR BUSINESS
SETTINGS
Copyright © 2022 JamesEdition B.V.