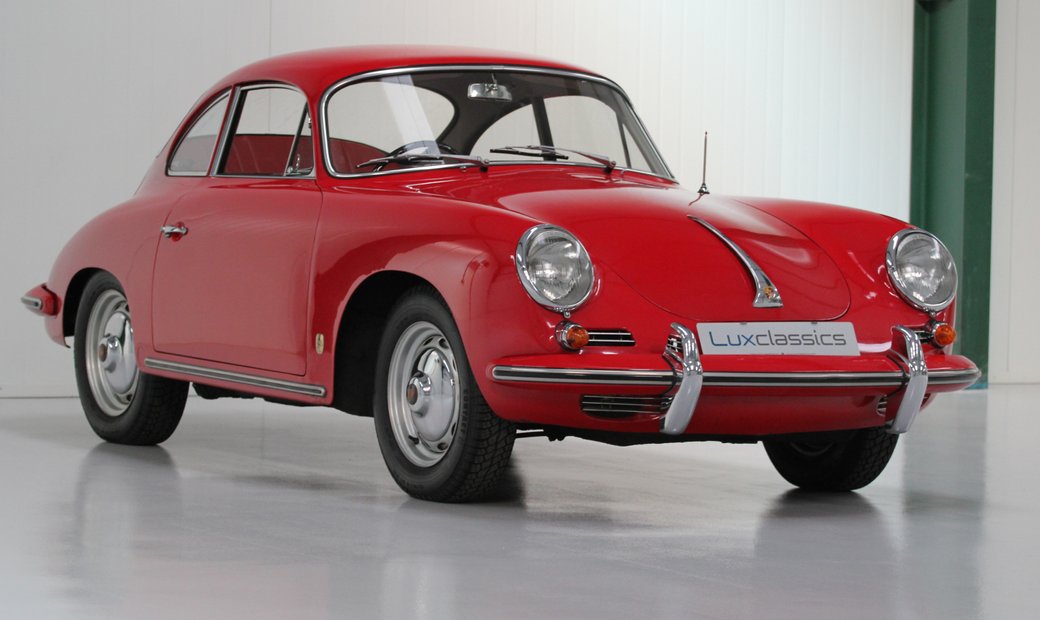 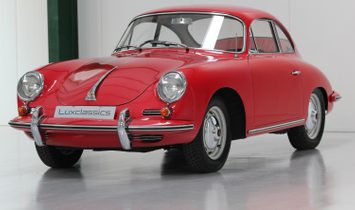 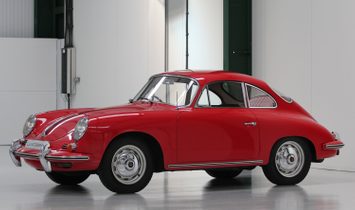 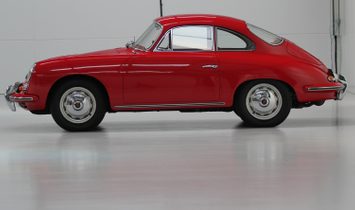 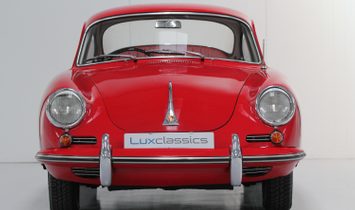 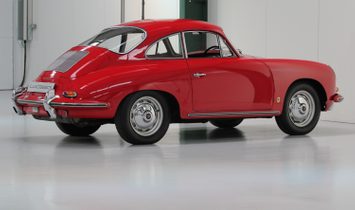 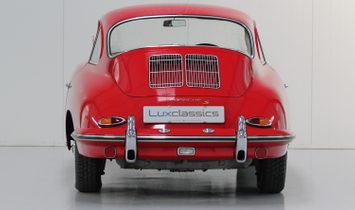 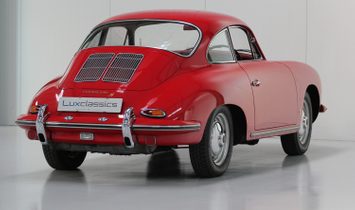 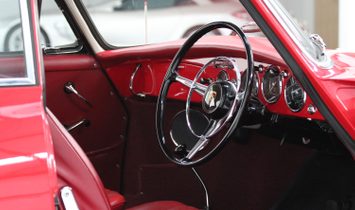 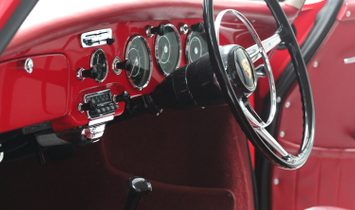 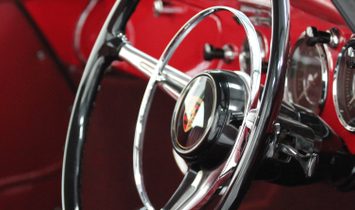 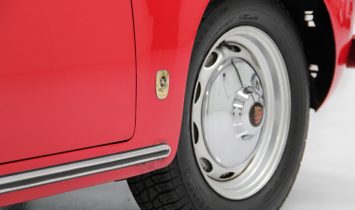 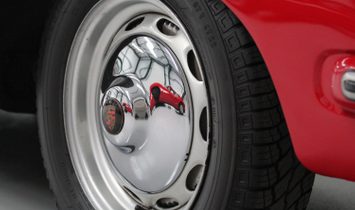 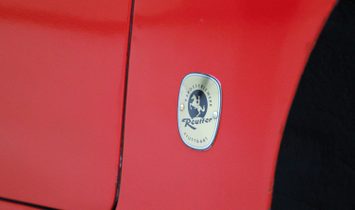 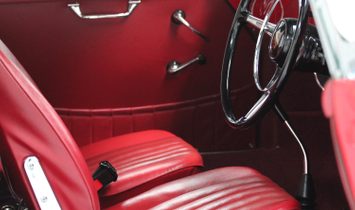 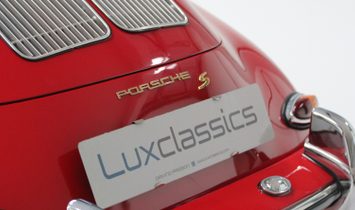 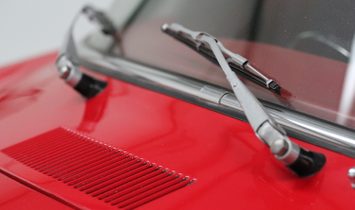 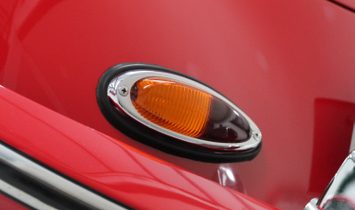 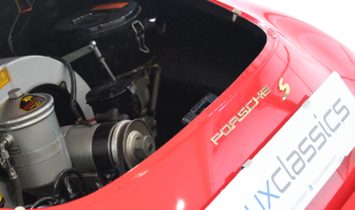 We are pleased to present this original unrestored original right hand drive Porsche 356 B T6. Presented in original Signal Red paintwork with Red Leatherette interior retaining its original body panels & its original engine & transmission as per the factory Certificate of Authenticity (COA) with extensive history.

A late 356B designation T6 with coachwork by Reutter, Stuttgart with first delivery to Sweden in right hand drive form at a time when Sweden drove on the left side until 1967. We understand that this was the only Porsche 356 that was exported to Sweden. Sold to its first owner Walter Edestrand on 19.02.1962 through the selling agent, Sacnia-Vabis Porsche Centre, Sweden. This first owner clocked up some 50k Kilometres in his ownership when the second owner, Lars Linderholm purchased the Porsche 356B, retaining it for a further 49 years clocking up 30k Kilometres. Remarkably in its history it has had two owners up to 2014 after which it covered very minimal distances in the hands of three collectors & investors. Both the original owners retained the car in exceptional condition & to this day, the later being an avid Porsche Club Sweden member who documented every aspect of the car & includes original service booklets, the original Porsche folder & original Ruetter key fob. We understand the Porsche 356 was only used between April & October each year being carefully & correctly stored in winter months in a heated underground garage. This careful attention to detail has assisted in preserving with a lovely patina.

The coachwork lines are superb, the best that we have seen, perfect panel gaps, contours & panel fit. The door closes with the lightest of touches & effort. The paintwork is original retaining a lovely patina that is faithful & commensurate with its age & unrestored condition. The interior, trim & gauges are 100% original with no apparent signs of wear to their surfaces.

Recent routine maintenance work, past & present by marque specialist included clutch replacement, gearbox seals, & top end rebuild. We have conducted a 125 point checklist on both body, paint mechanical & originality including a road test in which it passed in all respects. The vehicle will come with a full service & has been subject to a professional in house preservation detail. Currently showing 90,440 km (56,196 miles) which given its provenance & documentation we believe to be genuine.

The Porsche 356Bs underwent a continual change during their short run from 1959 to 1963, including the introduction of the Karmann-built hard top as a 1961 model. A substantial revision in 1962 gave the 356 a new internal designation, the T6. A Karmann-built Coupe replaced the hard top & was joined by a Coupe built by Reutter. Thanks to its large glass area, this four-season edition offered the best visibility of any model with a roof; it has spacious accommodations and is the 356 of choice when rain or cold is a possibility. The 356 underwent a final change in 1963 as eh 356C when it was replaced by the Porsche 911.

Please enquire as this is a unique Classic Porsche 356B Coupe in its unrestored & original condition not to be confused with anything else in the market.

It is available for viewing in Chelmsford UK on an appointment basis & would suit a collector with whom this vehicle will represent a good acquisition opportunity. Contact Stock Number: U77