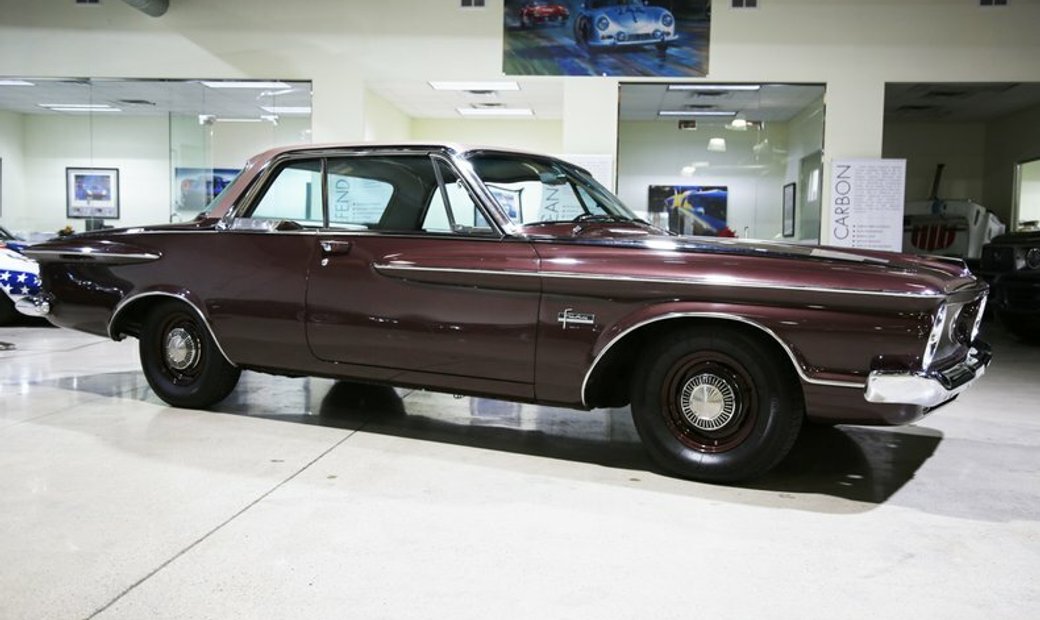 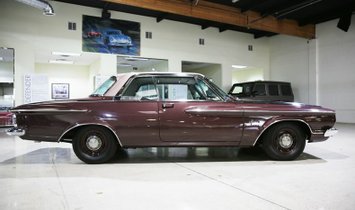 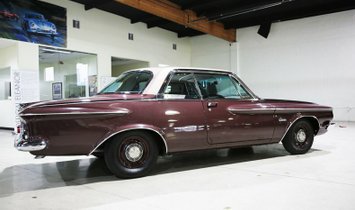 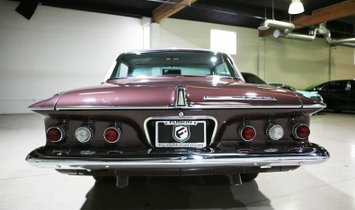 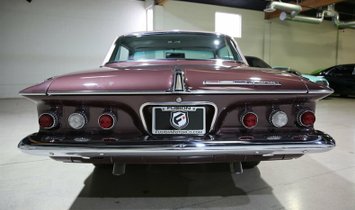 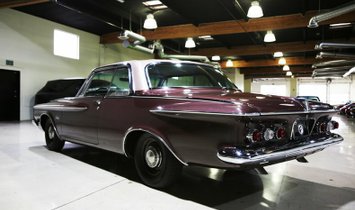 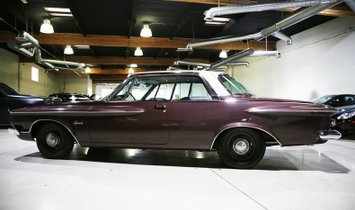 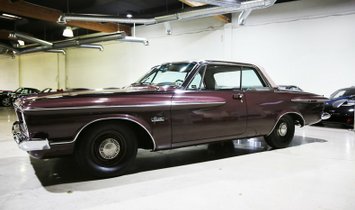 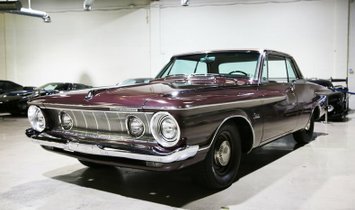 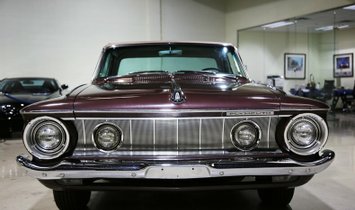 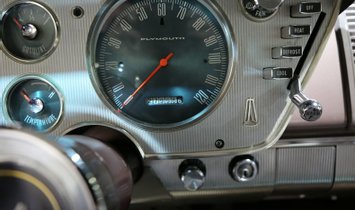 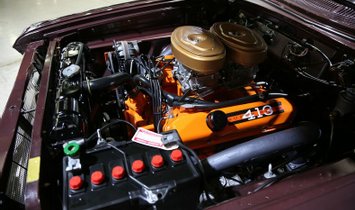 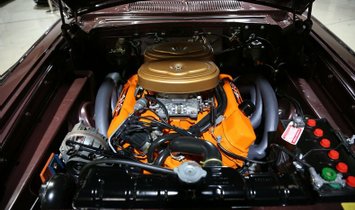 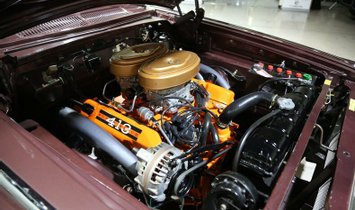 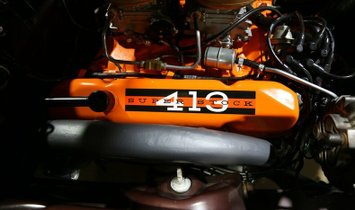 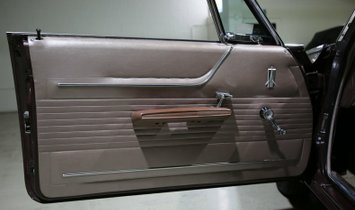 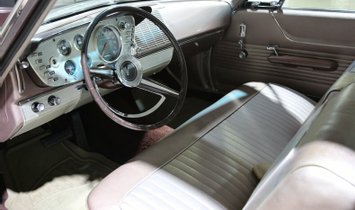 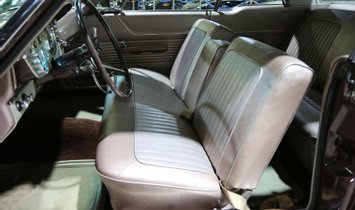 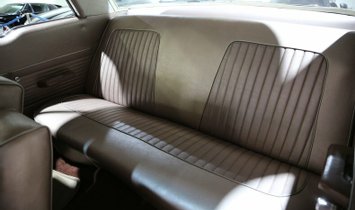 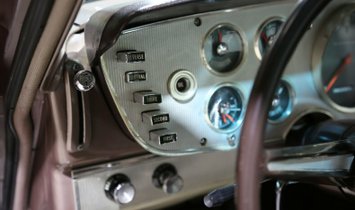 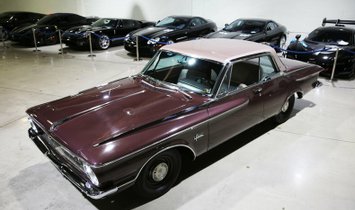 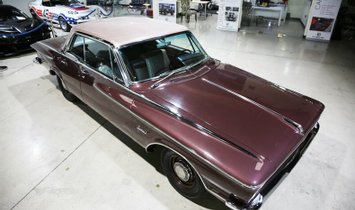 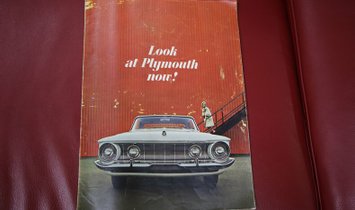 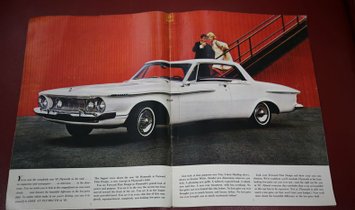 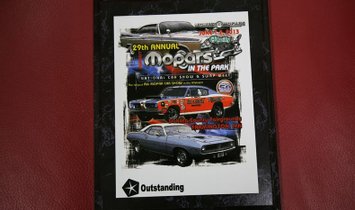 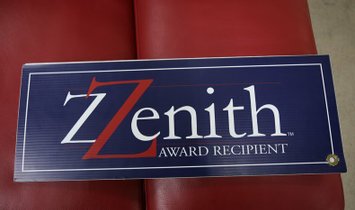 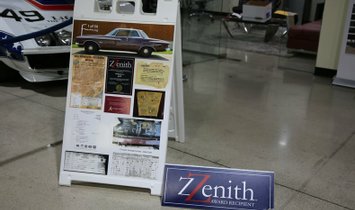 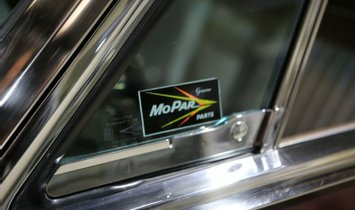 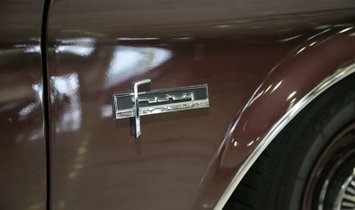 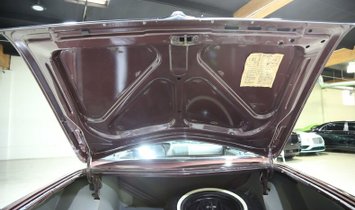 Presented is an ultra rare Plymouth Fury believed to be 1 of 50 ever made and in stunning original condition. Outfitted with 8.75" Sure Grip rear end and 3.91:1 gears, Multi-Leaf Rear Suspension, 11" brakes all around, original two-tone paint and factory Radio Delete, this Fury has be awarded the Prestigious ZENITH AWARD, noting that a minimum of 90% of its factory originality and extraordinary preservation.

This is an incredible car that runs great and looks amazing.

It is believed by some Chrysler historians and factory racers that Tom Coddington and Tom Hoover, who were responsible for 426, wanted to introduce a performance motor with two inline 4BBL Carbs and that it would use the same high nickel block as the Max Wedge, but be more street friendly.

It is believed that Chrysler reps pushed dealers to special order these car and that less than 50 cars were actually produced. As a special order, the car would be pulled from the normal production line for the motor install and is why the build card/sheet states N/A under the engine listing and do not correspond with their original fender trim tag. Unique color combos were encouraged by the reps hence this beautiful Redwood Rose Color.

Chrysler did not keep production records at the time, but the Chrysler Historical Society has been able to retrieve the included "build card" that indeed shows N/A under the engine listing. Complete with original dealer pamphlet and original owner manuals, this Fury will be a conversation point where it ever it goes.

Great lease rates and Financing also available on any of our inventory!

The 1962 Fury emerged as a downsized model riding on the new Chrysler B-body unibody platform, the product of a Chrysler Corporation embroiled in multiple corporate controversies at the time. Sales of the new model were slow, prompting the reintroduction of the Sport Fury trim package,8 offered as a hardtop coupe or a convertible. The 1962 range included a Fury 4-door Station Wagon,9 the wagon equivalent of the Fury having previously been marketed as the Plymouth Sport Suburban.

Chrysler Corporation began to restyle and enlarge the Plymouths and Dodges, which improved sales in 1963 and 1964. The 1964 models saw an improvement in sales, especially the two-door hardtop, which featured a new slanted roofline. Engine choices remained the same throughout this three-year cycle.