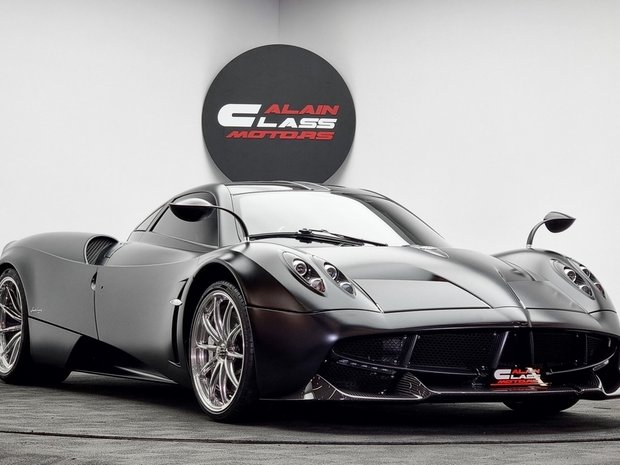 Pagani Automobili S.p.A. was founded in 1992 by former Lamborghini engineer, Horacio Pagani. Horacio always had a dream, creating and building one of the best supercars in the world. The first model they were working on was the Pagani Zonda. It took them over 5 years and was presented to the world at the Geneva Motor Show in 1999. The car was an absolute hit and only 5 original units of the Zonda 6.0 L were built. Nowadays, Pagani is still an independent company. Nevertheless they have working relationships with Daimler AG and Mercedes AMG. The engine of the Pagani Huayra, for example, is a Mercedes engine. The history of Pagani might not be as long as that from Ferrari or Lamborghini. However, all Pagani models deliver comfort, performance, and most important, they deliver speed.

An Italian car like the Pagani calls for attention. The typical Pagani driver loves to be in the middle of attention. Moreover, combining luxurious comfort and speed is one of the most important facts. Furthermore, the exceptional look of the car reveals the personality of its owner. Being unconventional and rare.

Pagani cars, no matter which model, all have limited units. To say it in short words, Pagani cars are a rarity on the streets and that is why they are so high in demand. Well build and super fast, this brand is a must have for drivers who love going fast.