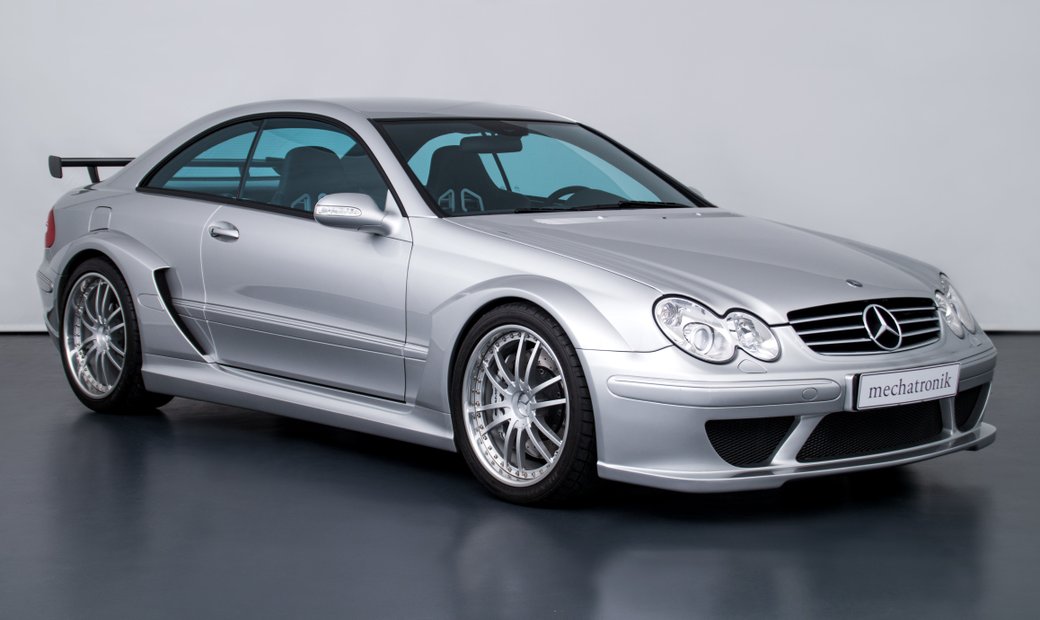 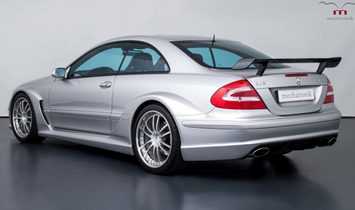 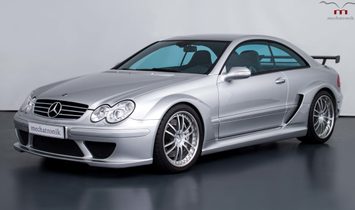 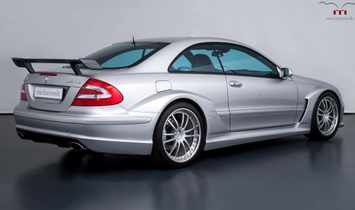 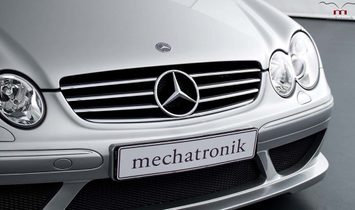 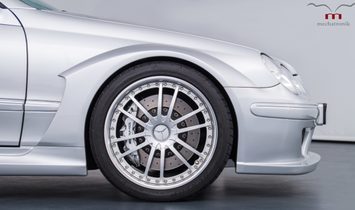 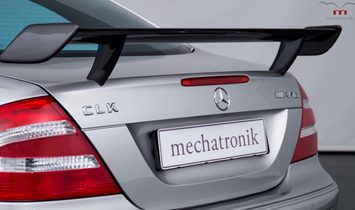 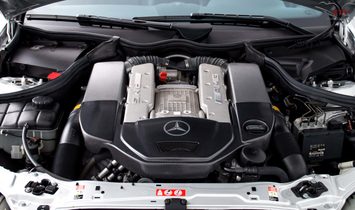 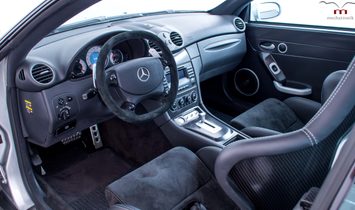 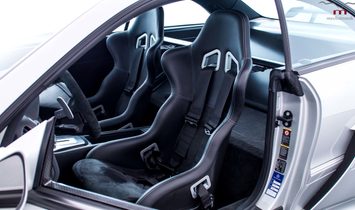 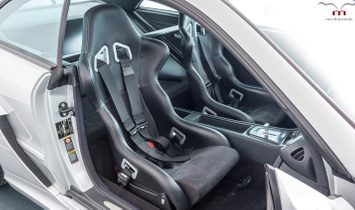 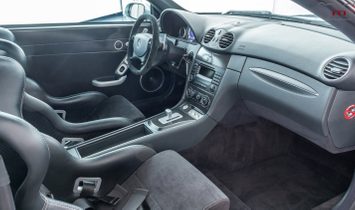 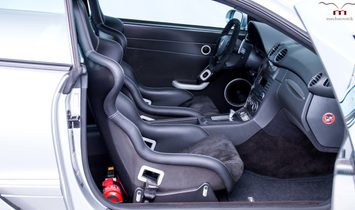 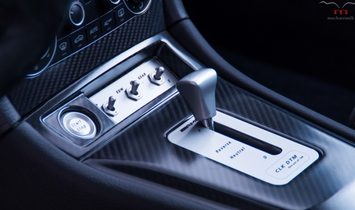 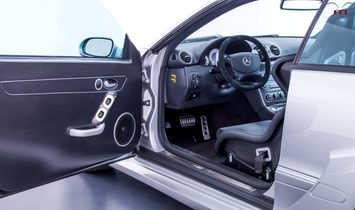 The CLK AMG DTM - one of the most unusual vehicles to be put on the road in the course of the history of Mercedes AMG. Developed and built at HWA, AMG’s racing department. With extra wide fenders that immediately let you guess its origin, it has a low slung front apron with large cooling air inlets, 19 and 20-inch AMG light-alloy wheels, as well as a rear end that provides for optimal output with its diffuser originating from racing sport and the rear spoiler. All this recalls the CLK racing touring car by AMG with which Mercedes-Benz won nine out of ten races during the 2003 DTM season. A host of body components are made of high-strength and extremely lightweight carbon fibre reinforced polymer CRP - e.g. the doors, the front wings, the wider rear wings, front and rear bumper and the rear spoiler.

The car was modelled on the German Touring Car Masters (DTM) car, the racing version of the Mercedes-Benz CLK, with which Bernd Schneider won the championship in the 2003 racing season. The interior of the CLK DTM was also modelled on the racing model: AMG sports seats ensure the best lateral support, the oval-shaped leather AMG racing steering wheel and the AMG instrument cluster with its 360 km/h speedometer scale ensure the interior also has motorsport flair. Door panels, trims and other interior components are also made of CRP.

The specifically revised version of the AMG supercharged eight-cylinder engine, which is well-known from numerous AMG vehicles, lurks under the bonnet. Modifications have been made to the crank-case, pistons, valve train, cooling system, intake duct, supercharger and exhaust system. The 5.4-l AMG V8 engine draws a maximum output of 428 kW/582 hp at 6100 rpm, and the maximum torque of 800 Nm is available at 3500 rpm. This ensures driving performance at the level of a super sports car. Limited electronically - the top speed is 320 km/h. The five gears are changed by giving the AMG paddles on the steering wheel a short pull, the extremely short gear shifting times allow a particularly sporty direct driving experience. The suspension is just as beguiling as the powertrain. A height-adjustable coil-over suspension is used as is usual in motorsports. The rear axle has been redesigned to include new spring links and hub carriers, as well as reinforced drive shafts.

Uniball joints on both axles replace rubber elements. A multiple-disc limited-slip differential on the rear axle ensures optimum traction, whilst acceleration skid control (ASR) and the electronic stability program (ESP) have been adjusted to take into account the enhanced levels of performance. A newly developed high-performance AMG composite braking system with six-piston fixed callipers at the front and four-piston fixed callipers at the rear ensure flawless response. The number of vehicles built was limited to 100.

The CLK DTM on sale here was built in the spring of 2005 and delivered to a passionate collector in the Netherlands. The collector saw himself not purely as a collector, he also placed great importance on moving his vehicles regularly in order to prevent damage caused by prolonged storage, as is especially common with the CLK DTM. Thus, in the following 4 years, he moved his vehicle some 9,000 km. The owner had the vehicle serviced at the Mercedes subsidiary in Veenendaal/NL. Due to having to relocate for business reasons, he had almost no opportunity to drive the CLK over the subsequent 3 years as the car remained in the collection in the Netherlands, therefore the car had just approx. 9,400 km on the clock in spring 2012. At this time, the owner decided that it would probably be best to sell his DTM Coupé and so he sold the car in June 2012 to "Highway One GmbH" from Nordhorn / Germany, near the Dutch border who promptly decided to have the car checked over and serviced at the Mercedes-Benz garage in Itterbeck.

Six quiet years followed for the CLK DTM Coupé. The car mostly remained covered up in the owner’s garage, but the owner, who had been forewarned by the previous owner, made sure the car was moved at least 2 or 3 times a year for at least 50 km. So, the CLK DTM Coupé, which was still in as new condition, had just 10,068 km on the clock when we bought it. The occasional days out could not prevent certain damage caused by prolonged storage. Therefore, once it had arrived on our premises, the CLK underwent an extensive technical inspection, resulting in repairs of a defective fuel pump and an error in the steering angle sensor.

The vehicle on sale is straight from a service and can be viewed upon request. For further information, please contact our sales team.