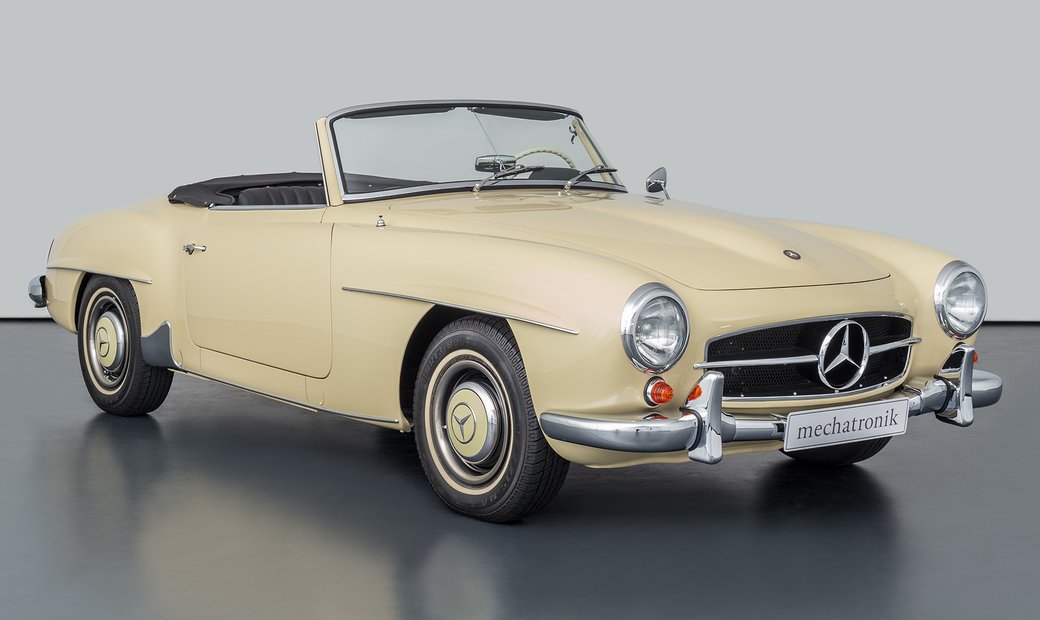 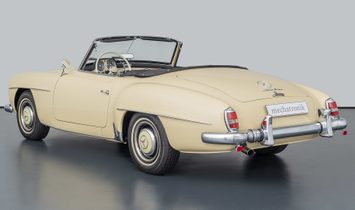 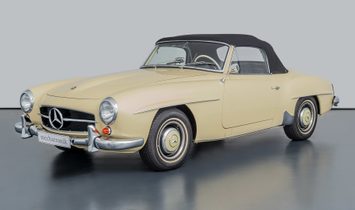 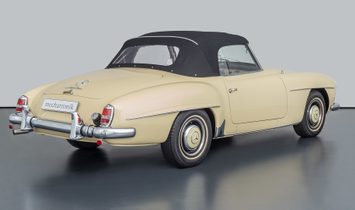 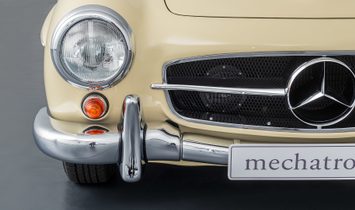 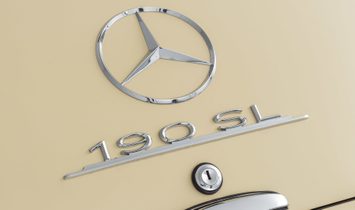 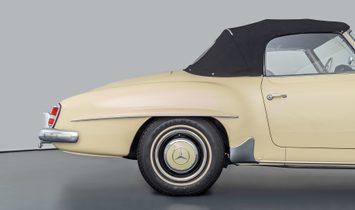 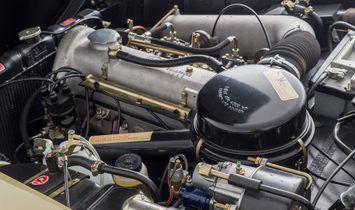 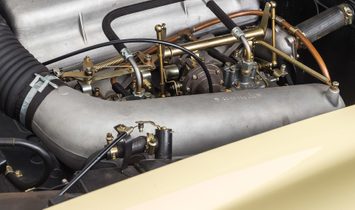 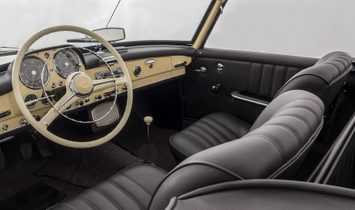 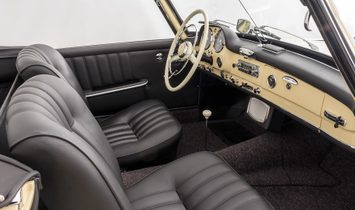 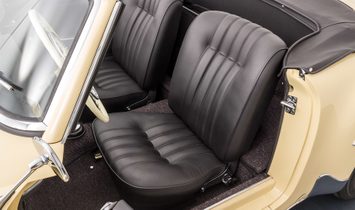 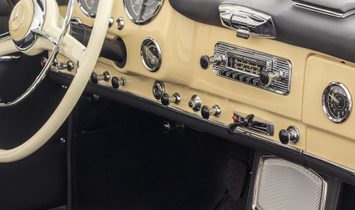 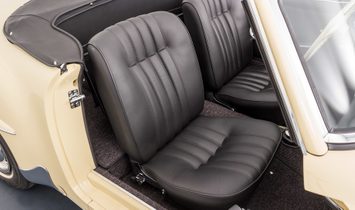 In September 1953, the US importer of Daimler-Benz, Max Hoffman, presented to the company board his ideas for increasing the US business. He wished for two differently designed sports car models as a supplement to the conservative Mercedes model range. For the concept of a real sports car, the racing coupe 300 SL of 1952, which had achieved attention in the USA by winning the Carrera Panamericana, was the base. In addition to this, a sporty touring car with high practicality should be offered. Hoffman was promised that from 6 to 14 February 1954, a study of these vehicles in New York at the "International Motor Sports Show" could be issued. Despite the extremely short development time of just five months prototypes of the 300 SL and 190 SL were made, which were enthusiastically received by visitors to the New York Auto Show and the trade press. The development of the 300 SL was already well advanced, so the production could begin in August 1954. During the year 1954, the bodywork design team of Walther Häcker made several optical retouchings on the New York version of the 190 SL in order to bring this vehicle closer to the shape of the 300 SL designed by Friedrich Geiger. For example, the removal of the air scoop on the hood and retouching on flashing lights, grille, bumpers, rear fender and dashboard. The first revised 190 SL was shown in March 1955 at the Geneva Motor Show. Serial production began two months later at the Sindelfingen plant, where the 300 SL was also produced. The originally targeted maximum speed of 190 km / h could not be realized. In practice, the maximum was already reached at about 170 km / h. At the IAA 1955 in Frankfurt am Main the base price of the most expensive variant "coupe with hardtop essay and fabric top was at 17,650 DM, which corresponds to today's purchasing power and inflation-adjusted 45,200 euros. A Porsche 356 cost then 13,000 DM. With some additional equipment, the price of a 190 SL could rise to over 20,000 DM. For the half of a Mercedes 180 Ponton limousine was available. The selling price in the US was lower than in Germany. With 25,881 built vehicles, the concept of a touring car based on the high-volume technology proved successful. The 190 SL embodied in the still young Federal Republic of Germany of the economic miracle the "we-are-who-who-feeling" and was a popular car in many German feature films of this era. The success of the vehicle can be summarized in the following three points: a comfortable touring car with the sporty design of the 300 SL and responsive performance, compared to other touring sports vehicles relatively unpretentious serial technology and easy handling, and impressive versatility.

The vehicle offered here was completed in March 1962 and shipped to the Netherlands. Approximately the vehicle remains in Dutch first ownership for 25 years before beeing exported to Hawaii in 1987, where the 190 SL was admitted to its new owner, Mr. Wilfried Munar. Mr. Munar will remain the owner of the car for the next two decades, before finally deciding to sell his 190 SL in 2008. In December 2008, the vehicle was cleared in Warsaw by its new owner and imported to Poland. Only a short time later, the extensive and very high-quality restoration started, which should take over 24 months to complete. After that, the vehicle was registered in July 2011 to its new owner, living in Aalen, Germany. 4 years later, in October 2015, the last registered owner change took place. In September 2017, the 190 SL was acquired by our collection administration and was remaining in our possession for the next two years, before we finally decided to sell the car. For detailed questions, please feel free to contact our sales staff.