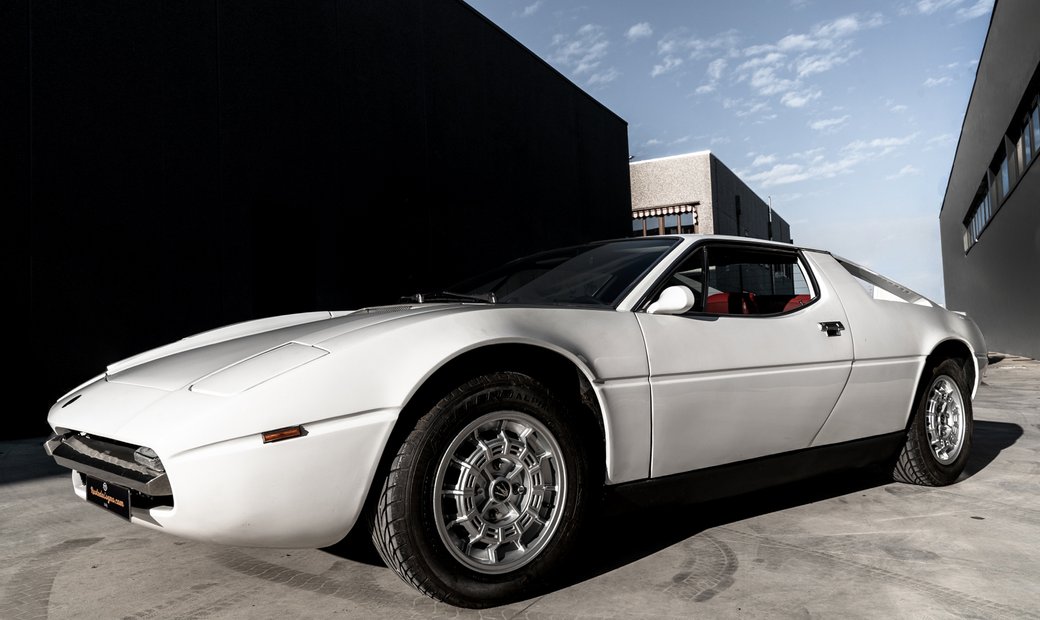 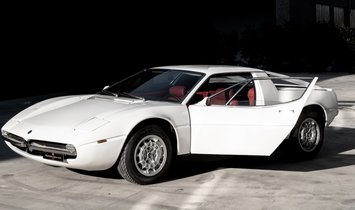 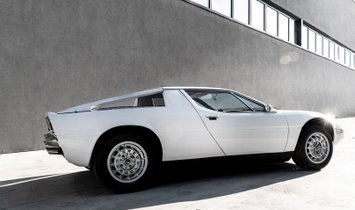 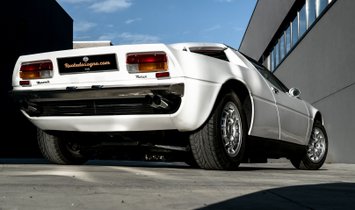 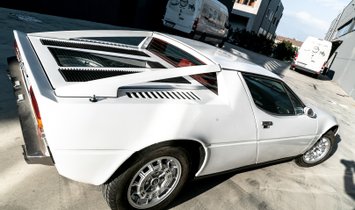 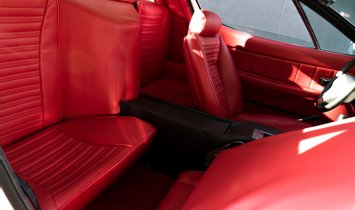 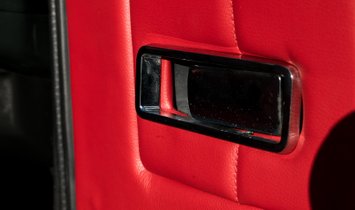 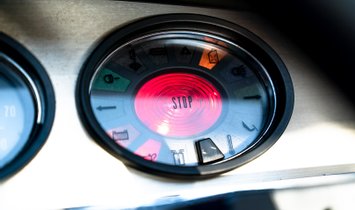 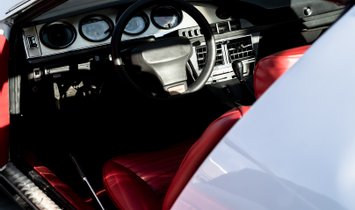 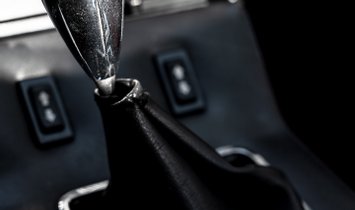 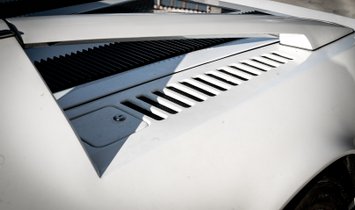 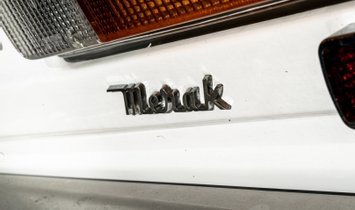 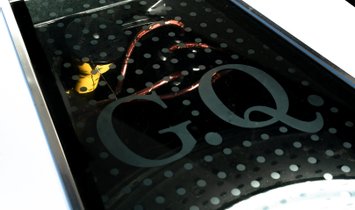 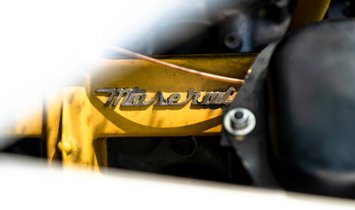 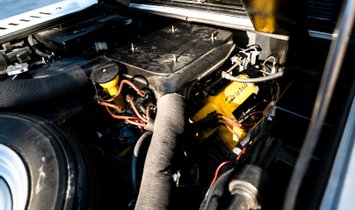 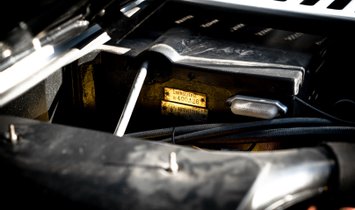 The History
Produced from 1972 to 1982, the Maserati Merak represented the gauntlet launched by the Tridente to Ferrari and Lamborghini on the elite sports market.
Presented at the 1972 Paris Motor Show, the Merak is equipped with a V6 engine that Citroën would later also use for the SM (also known in Italy as Citroën-Maserati). As for the design of the bodywork, Maserati relies on Giorgetto Giugiaro, whose final design does not differ much from that of the Bora: the two models will in fact look very similar.
The Merak presents an innovative design of the rear that with a vertical rear window, cuts the harmonious profile of the Bora. A pair of rampant arches – the true characteristic note of the Merak – resumes the linear continuity of the 'mother' model, following the profile of the large rear glass.
The Maserati Merak was produced from 1972 until 1983, the year in which it was finally produced, with less than two thousand units produced in the various series. Despite a generally positive trend on the market, Merak fell victim to both the oil crisis of the early 1970s and the economic situation of Citroën, which in 1975, only four years after the acquisition of the Bolognese brand, requested its liquidation.

Our Maserati Merak
The car is in very good conditions, following the restoration carried out recently according to factory specifications and aimed at restoring the car, maintaining the originality of its parts.
The interiors, restored according to the specifications of origin, are in tambourine red leather, as well as the side panels and quilted seats, which give the whole a very refined look.
The engine has been overhauled with the replacement of some parts, respecting the original components of the House.
The exhaust line has been overhauled and restored.
Original plaques and booklet. Regular documents.
Today the prices of the Merak are very interesting for a car of these characteristics and with this blazon.
You can view the car, booking a call online with our commercial operator, via Skype, Zoom, Whatsapp and Google Meet platforms.
For Sale by