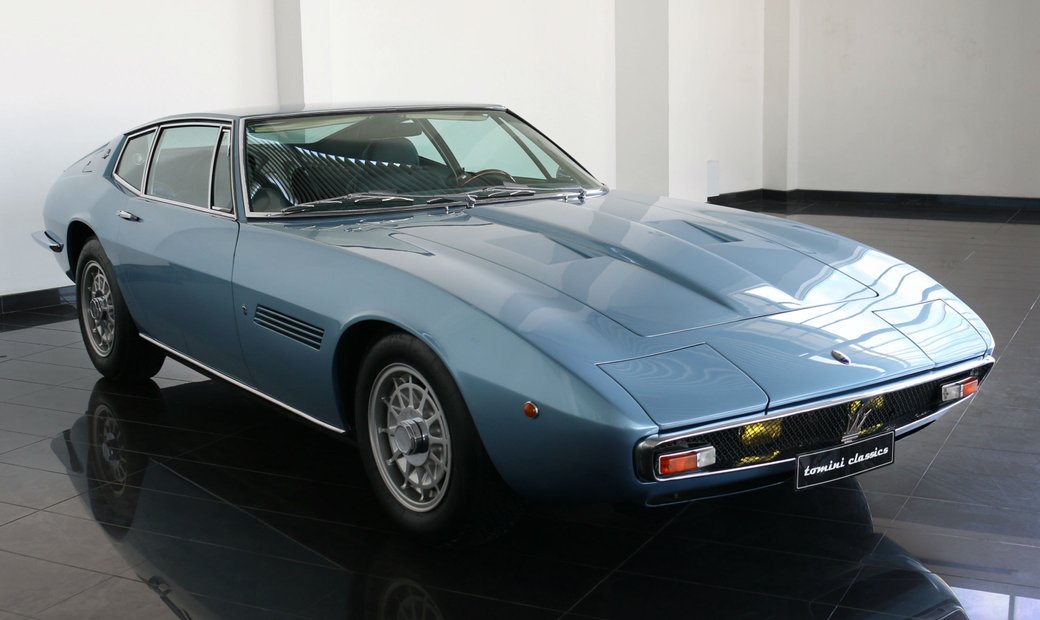 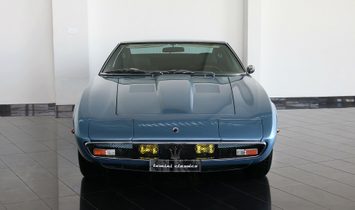 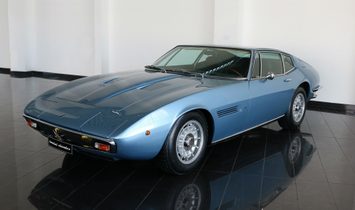 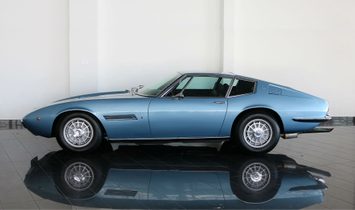 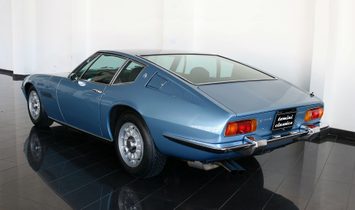 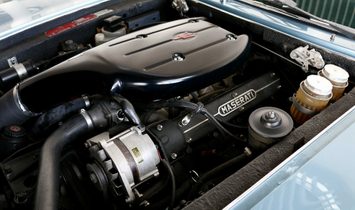 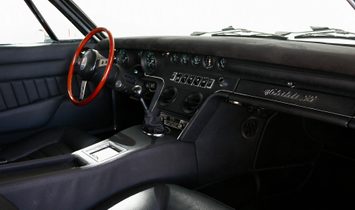 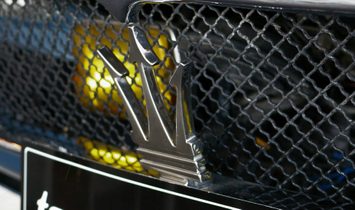 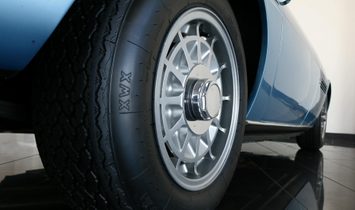 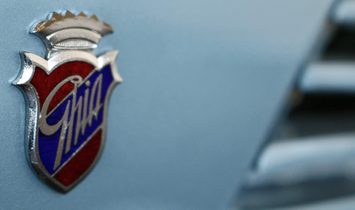 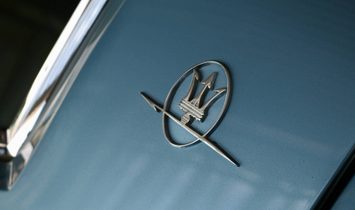 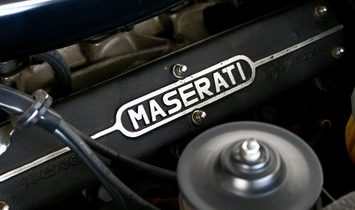 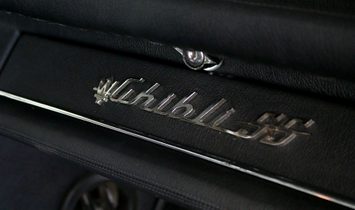 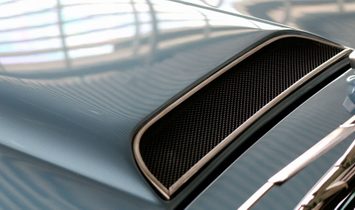 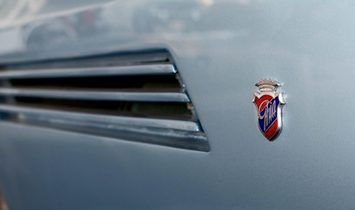 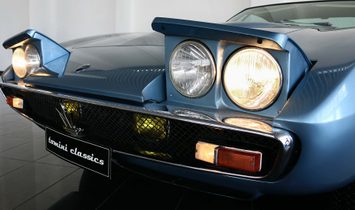 The name “Ghibli” refers to a particular type of airflow: a hot wind blowing from the Sahara that can reach hurricane speed in North Africa. A fittingly epic name for this most epic of automobiles, and keeping with the Modenese tradition of naming its most brisk creations after Arabian winds.

The low, shark-like exterior of the Ghibli raised eyebrows when it was unveiled at the Turin Motor Show of 1966 – and not just because it was revealed at the stand of its designer of Ghia, rather than Maserati itself. The rakish design was deemed “a torpedo” by its young creator – no less than Giorgetto Guigiaro.

Designed as Maserati’s answer to the Miura, it would be two years before the Ghibli went into production proper. Initially powered by a 308bhp 4.7-litre V8, the SS version of 1969 saw displacement rise to 4.9-litres and output rated at 330bhp. This was a very quick car, even by ‘60s standards – the top speed was a substantial 174mph. Truly, it deserved the name “Super Sport”. Of the total SSes made, 45 were spyders and 425 were coupes. The Ghibli’s light burned bright but briefly: by 1973 it ceased production, replaced by the Khamsin.

Main dealer Etablissements Thepenier of Saint-Cloud, France, delivered this 4.9 Ghibli SS coupe to its first owner, Mr. Pierre Cornet, in September 1971. Mr. Cornet, Directeur General of S.O.L.E.P., was a loyal Maserati customer having owned many including a prior Ghibli. It is believed that Mr. Cornet retained the car until 1985 when it was sold to a Dr.Polony. In 2002, the coupe was purchased by noted international collector Abba Kogan, who registered the car in the UK. The previous owner obtained the Ghibli from Mr. Kogan in 2005.

Maserati Classiche certified, this car comes complete with a wealth of fascinating factory-supplied copies of documentation and correspondence that confirm the current specification. The car is tracked through every stage in the production and delivery process, from the original order form, dated 7th August 1971, through letters and telegrams between the dealer and the Maserati factory, to the internal order sheets and test documents through the final invoice and French customs documents. It even includes a copy of Mr. Cornet’s business card.

Under previous ownership, the Maserati has seen meticulous service and judicious –but spirited- use in vintage rally events and diligent exercising along the winding roads of lower New England. When purchased by the previous owner, the Ghibli has been painted a very attractive dark metallic green. During strip down for restoration, it was discovered that this was not, as had been stated at the time of purchase in 2005, the original colour. Discovered instead was a pale blue, which was confirmed by Maserati Classiche department documents. The decision was made to return the car to the correct original colour, Celeste, a soft light metallic blue. During this inspection, the restorers determined that the Maserati required mainly cosmetic restoration work at that time, so the majority of work performed was of that nature.

During this process, the interior was completely re-trimmed in black leather as delivered. All brightwork trim was either re-chromed or polished to as-new condition, the alloy wheels painted the correct silver shade, and the engine compartment exactingly detailed to factory-new condition. This work, completed in early 2013, was carried out to a national concourse level by Automotive Restorations of Stratford, Connecticut.

The result of the work is stunning to behold. Not surprisingly, in March 2014 at its debut concourse outing, the Ghibli earned an Amelia Award at the Amelia Island Concours d’Elegance in the very competitive Sports and GT Cars (1963-1974) class. Furthermore, to prove that it possessed both beauty and brawn, the Maserati completed its fourth running of the New England 1000 rally in May 2013.

A large binder containing receipts for all service work done from September 2005 to the present is available for review and accompanies the sale of the car. That work is also well documented from start to finish through images on a flash drive. That the Ghibli is one of, if not the most beautiful cars built between 1965 and 1975 can securely be challenged. To be able to own a freshly restored example of the ultimate 4.9-litre specification that has proven itself on the show field and the rally route is an opportunity that comes to few. Savvy collectors have “discovered” the Ghibli and interest have been steadily increasing for these icons of style, which is sure to delight its next owner.
For Sale by