Lotus for Sale in Spain 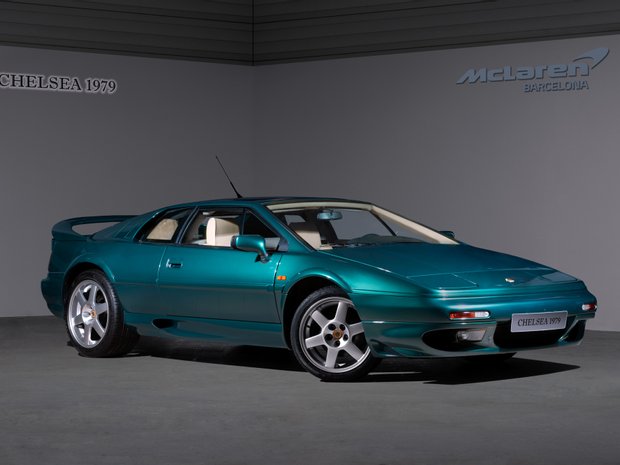 1 Lotus for Sale in Spain

Weight is what makes a Lotus special, or rather lack thereof. Founder Colin Chapman had studied structural and aeronautical engineering and let his cars get the benefit of that knowledge. Wanting his customers to go racing, many Lotuses were designed specifically for that purpose. Winning the Formula 1 7 times between 1963 and 1978, Lotus even beat Ferrari as the first team to achieve 50 Grand Prix victories, despite Ferrari having won their first nine years sooner.

Lotus drivers care for only one thing and that’s driving. Everything else takes a backseat. Lotus’ unique attitude has spawned several generations of dedicated Lotus lovers taking their cars to the track as often as possible. Lotus is about being one with the car, and with it the money has always been spent wisely and where it matters. A car that matches the performance figures of a Ferrari but for one fifth of the price.

Most of Lotus’ cars are one offs which means that there are plenty of unique examples around. Making a point of producing cars in limited editions to make them more valuable was one of Colin Chapman’s great ideas, together with keeping the weight down for performance. Having collaborated with both Ford for the Lotus Cortina and Opel with the Lotus Omega, Lotus is a true working class hero and the poor man’s Ferrari.