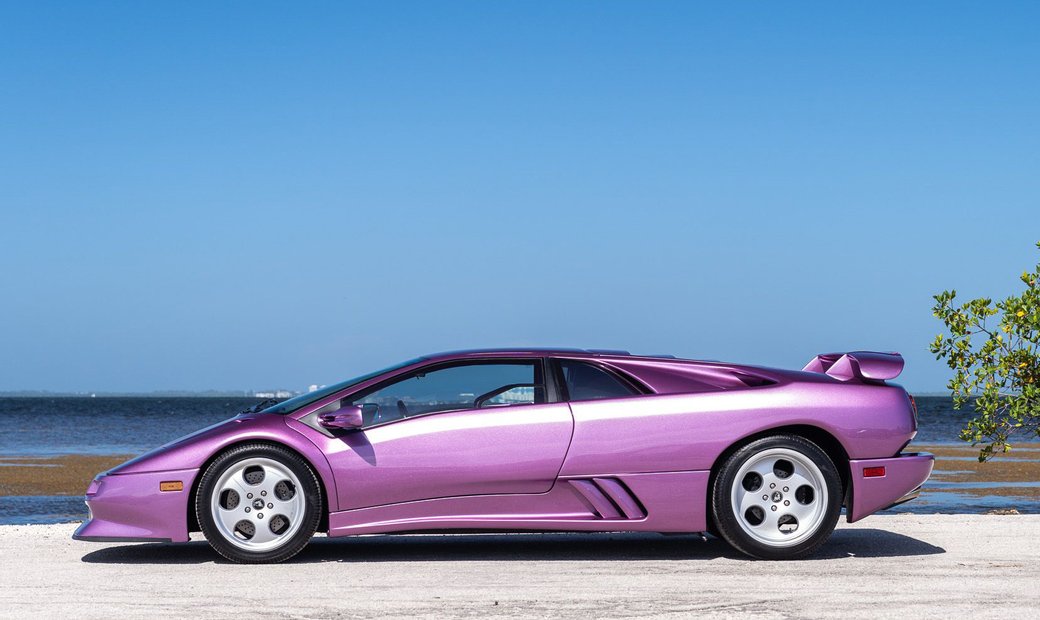 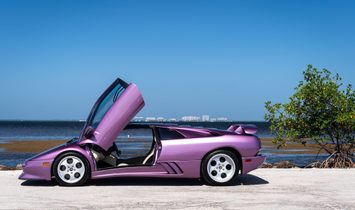 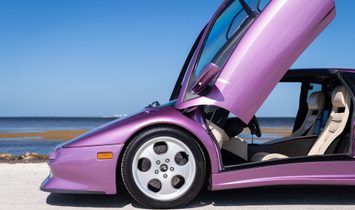 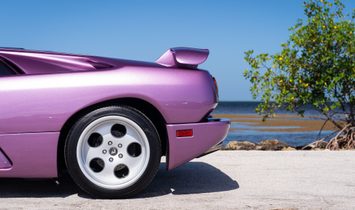 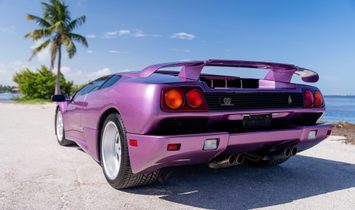 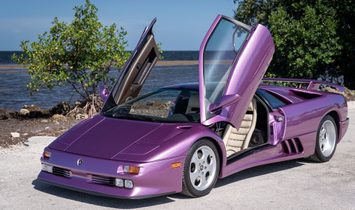 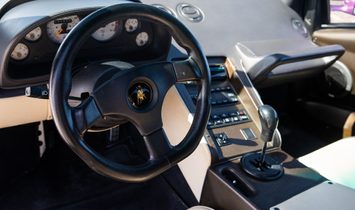 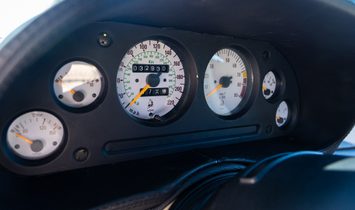 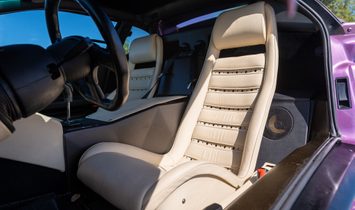 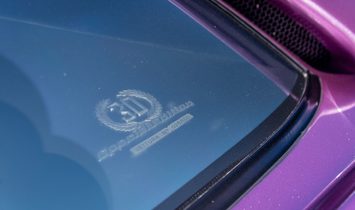 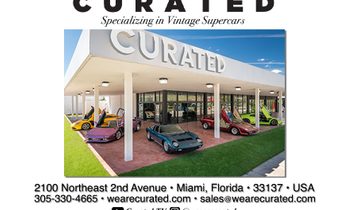 Third in line of the Lamborghini supercar sequence, supplanting the Miura and Countach respectively, the fabulous Diablo represented a fresh direction for Lamborghini. The Diablo series began in 1990, ending the sixteen-year production of the iconic Countach. The Diablo series production ran for eleven years to 2001 through some rough financial times for the company which saw multiple changes in ownership and design directions.

Design of the Diablo was originally carried out by Marcello Gandini who had designed the Miura and Countach for Bertone, under contract with Swiss brothers and Lamborghini financiers, Jean Claude Mimran and Patrick Mimran, who started the design process called Project 132 in 1985.

Chrysler’s purchase of Lamborghini in 1987 further delayed the debut of Project 132 as the new parent company was not comfortable with Gandini’s design and as long as Chrysler was funding the project, the design had to go their way with a lot riding on the new car, a team of designers in Detroit was assigned to the project in order to refine what Gandini had started. Chrysler’s design team softened some of the hard edges and corners and so while the car very much kept the Lamborghini sensibilities, it wasn’t as over the top and rakish as Gandini, who had been named among the top car designers of the century, would have preferred.

What came out of the design-by-committee was a dramatic and spectacular car keeping the Countach signature touch scissor doors but that was where the similarities ended. Lamborghini/Chrysler wanted a 200MPH car capable of keeping up with market segment competitors such as Ferrari F40, Jaguar XJ220 and newcomer McLaren with the F1 BMW which quickly took the mantle of fastest production road car.

To commemorate the 30th Anniversary of Lamborghini, the company rolled out the Diablo SE30 as a special, limited production model. Designed as more of a street legal racer, the SE30 was lightened and given a power increase over the standard Diablo. The power was increased to 523BHP with enhanced features such as a tuned fuel system, free flowing exhaust and magnesium intake manifolds. The electronically adjustable shock absorbers of the VT model gave way to driver controlled adjustable stiffness anti-roll bars.

Extra weight savings were achieved by replacing power glass windows with fixed plexiglass which were augmented with racing inspired small sliding window vents. Luxury features such as air conditioning, stereo and power steering were likewise removed and carbon fiber seats with four-point harnesses installed in the name of weight saving.

The engine bonnet has slats and a larger rear wing was added as a standard feature. The single fog and back-up lamps were relocated to the bumper which continued on through all future Diablos. Also, special magnesium alloy wheels, SE 30 badging and the famous metallic purple paint were standard (but could be changed on request) for the 150 SE30 models which were produced.

This Lamborghini Diablo SE30 #12028 is finished in the familiar Lambo 30 purple metallic paint and was originally made with white leather interior with black accents. The U.S. versions of these special cars were done in leather whereas European SE30s were finished with blue Alcantara.

The car is in wonderful, original condition after a recent restoration. There are no signs of pull in the dash or tears in the leather. The temperature controls and buttons are in excellent condition. Wheels are free of curb rash with special edition embossed lettering is crisp and clear. The car has correct Pirelli tires dated mid-2017 and recent service was carried out by Lamborghini specialist Evans Automotive.

This Diablo SE30 is a documented two owner example with interesting ownership provenance including first owner Christian Reese Lassen, the Hawaii based marine artist who had put one of his famous dolphin paint jobs on the car. Lassen owned the car from new to 2004.

The second owners were Steve and Lisa Lefferts of Maryland. During the Lefferts’ ownership, the car was featured in an Wall Street Journal article “Purple Lamborghini: A love Story” – By: A.J. Baime.

“At Curated, we do not acquire cars simply for inventory but rather based on what the car is. We love interesting provenance, very low production, very low mileage, very special and often weird cars.”