Ferrari Enzo for Sale in Australia 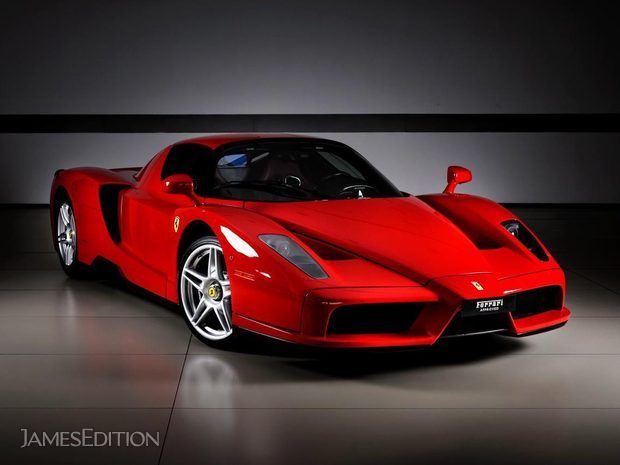 1 Ferrari Enzo for Sale in Australia

Known sometimes simply as Enzo, the Enzo Ferrari is a 12 cylinder mid-engine berlinetta and one of the most powerful naturally aspirated production cars in the world. It was named after the company's founder in 2002 and capable of reaching speeds in excess of 355 km/h. It is known popularly as one of the top sports cars of the decade and one of the greatest Ferraris of all time. A limited production of 400 were manufactured, the final one of which was auctioned for 950,000€ to benefit victims of the 2004 Indian Ocean tsunami.

These limited-edition sports cars regularly sell for upwards of 900,000€ in auction. Finding one used for sale is a stretch, but JamesEdition can facilitate a direct buyer-to-seller transaction instead of competing with other bidders. A potential seller or buyer can find a much more attractive price to agree on than chance it to the fickle whims of an auction audience. If you have one of these rocket-speed honeys to sell or if you are in the market to buy, look no further than JamesEdition.