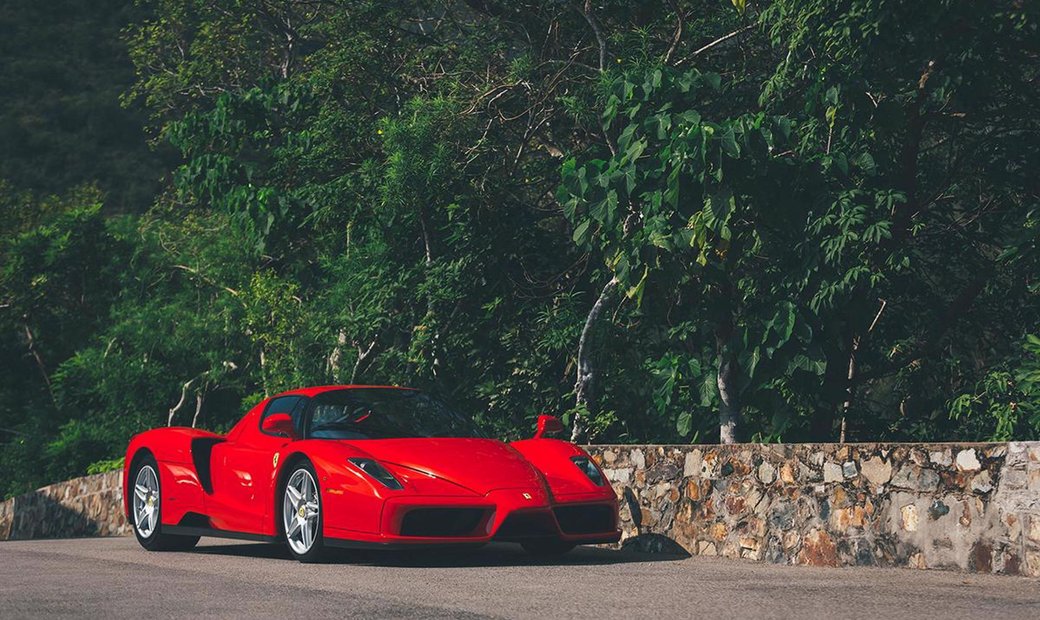 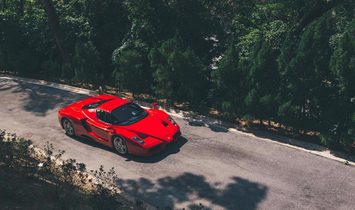 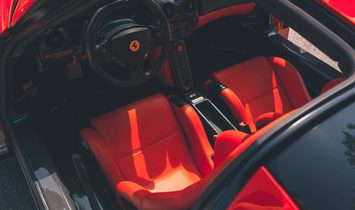 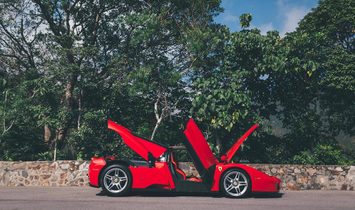 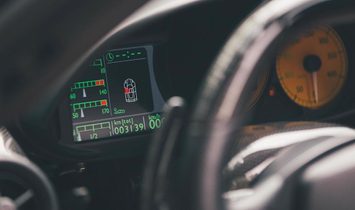 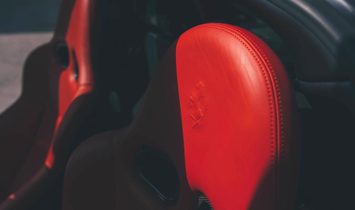 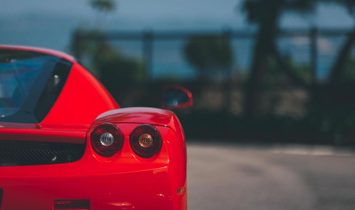 
In 1999, we won the manufacturers' championship; in 2000 we added the drivers' championship for the first time in 21 years. We won the last championship of the 20th Century, and the first of the 21st Century. I wanted to celebrate this with a car very much like a Formula 1. After honoring Modena and Maranello, we felt this was the right car to honor the name of our founder.' – Luca di Montezemolo, President of Ferrari.

Fortuitously, the Enzo's announcement in mid-summer 2002 coincided with Michael Schumacher clinching that year's Formula 1 drivers' championship for Ferrari, his third in a row for the Italian manufacturer. Indeed, the German superstar had been instrumental in the Enzo's development, contributing much valuable input to the refinement of its driving manners.

Formula 1-derived technology abounded in the Enzo. Its electro-hydraulic six-speed manual transmission had already been seen in other Ferraris and was further refined, changing ratios in a lightning-fast 150 milliseconds, while the steering wheel with its plethora of buttons, lights and switches was guaranteed to make any F1 driver feel at home. Carbon brake discs had been standard F1 equipment for many years, but the Enzo's carbon-ceramic rotors represented a 'first' for a production road car. Double wishbone suspension, or variations thereof, is to be found on virtually every modern supercar, but the Enzo's incorporated pushrod-operated shock absorbers all round, just like a racing car's. In one important respect Ferrari's new sports car was superior to its F1 cousin, incorporating Skyhook adaptive suspension, a type of technology banned from the racetrack since the late 1990s. Constructed entirely from fiberglass and Kevlar, the monocoque chassis tub was immensely stiff, a necessary requirement of the adaptive suspension.

The Enzo benefited from aerodynamic developments made in motorsport's premier category - Formula 1 - enabling it to rid the rear wing which adorned its predecessors, employing a state-of-the-art under-body diffuser instead. Harking back to another landmark Ferrari - a Group 5 sports-racer this time - the doors opened upwards and forwards, just like those of the Tipo 512 of 1970. Although not as stark as that of an out-and-out competition car, the Enzo's interior was more functional than that of previous Ferrari road cars, boasting a mix of leather trim and carbon-fiber paneling. Absent was a stereo system with (optional) air conditioning being just about the only concession to creature comforts.

The heart of any car though, and especially of a Ferrari, is its engine; that of the Enzo being a 60-degree V12, a configuration long associated with the Italian marque and so the natural choice for a model bearing the name of the company's founder. Deploying four valves per cylinder, variable valve timing and variable length intake trumpets (the latter another Formula 1 spin-off) this 6.0-liter unit produced a mighty 651bhp.

Unleashing all this power in a straight line produced acceleration figures of 0-60 mph around 3.5 seconds. Applying the brakes hard enough could bring the Enzo back to a standstill in only 5.7 seconds - impressive stuff. The top speed? A little over 218mph. Hitherto, Ferrari had shied away from providing 'driver aids' on this type of car but perhaps not surprisingly given this level of performance, opted to fit traction control, anti-lock brakes and power-assisted steering to the Enzo. When all was said and done, only 400 examples of this 'legend in the making' were produced.

Car magazine's Mark Walton enthused: "On the move, the Enzo is something else. It sounds absolutely unbelievable – so loud and crisp I can imagine farmers three miles outside Maranello looking up from their fields. It doesn't scream like an F1 car; it howls and bellows like a big-capacity Group C racer..." and that was before he had even sat in the car. Once out on the track, it did not disappoint: "The Enzo lunges forward so violently that it feels like it could cause brain damage – a big, muscular punch that makes your stomach lurch and your head reel with blood loss. 'As if that crushing power wasn't enough, the steering is unbelievably light, yet still pointy and full of feel. It feels so willing, so utterly in your control as you turn in..."

This example was built in Maranello during 2002 and delivered to its first Japanese owner by Cornes Ferrari in April 2003.  It formed part of a renowned Ferrari collection for many years until approximately 2016.  The current owner purchased the car directly from Cornes in 2016 and used the car on a private road touring in Japan covered just over 1,000kms.  The current owner is a fastidious owner and had the car serviced and prepared before and after the event with a no expense spared approach.

Today the car is presented in as good as new condition with all the original items retained that came new with the car from Ferrari.  The Enzo is an essential part of any Ferrari collection today not only due to fact it bares the name of the companies founder but also due it being the last naturally aspirated V12 'Supercar' from Ferrari.