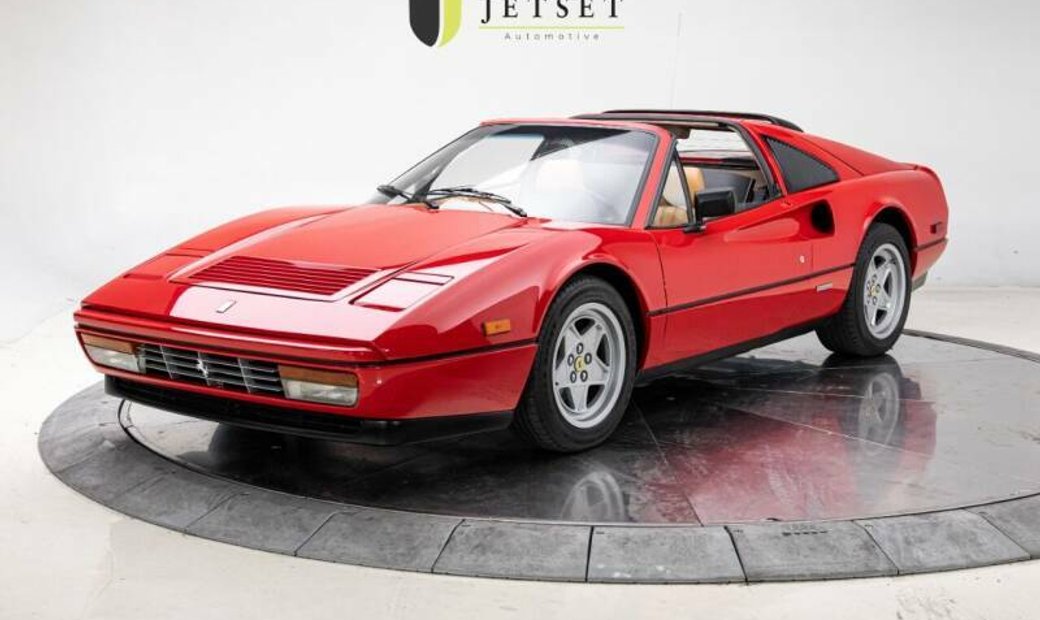 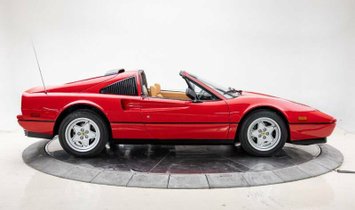 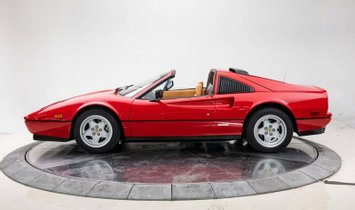 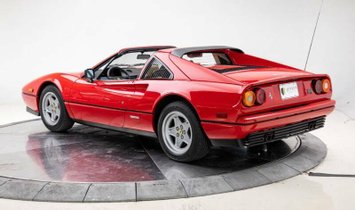 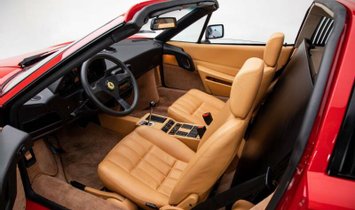 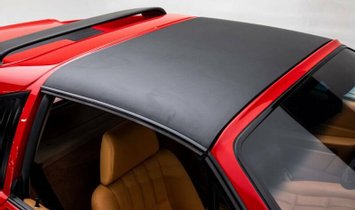 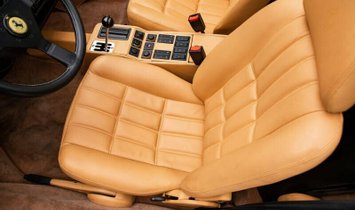 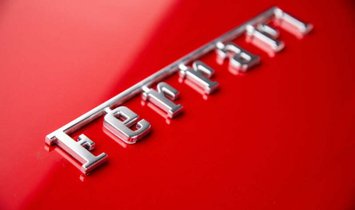 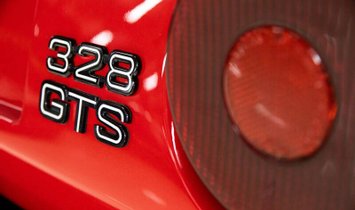 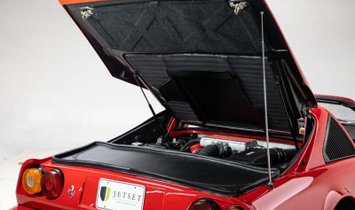 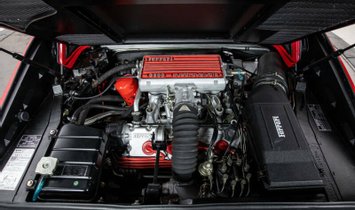 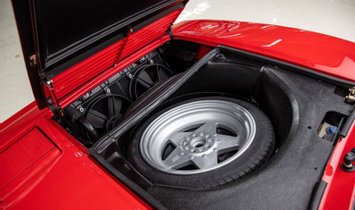 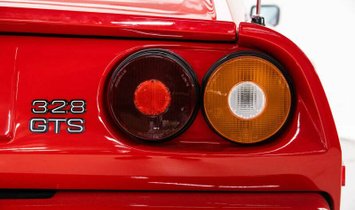 The newly restyled Ferrari 328 was released in 1985 to build on the aging Ferrari 308 which had at that point been in production for almost 10 years. It was offered from the start in both a fixed roof GTB (Gran Turismo Berlinetta) as well as the GTS (Gran Turismo Spider). While still heavily based upon its 308 predecessor, the new 328 made some key changes to freshen the car up. Most important was the bump in displacement to a 3.2-liter V8 engine. This bump in displacement gave the car both more horsepower and torque, as well as freshening up the drivability of the platform. The original Pininfarina design was carried over but updated to include a general softening of the shape and body-colored bumpers amongst a few other cosmetic updates. Likewise, the interior received slight redesigns as well to modernize and freshen the look of the cabin. The only other serious update occurred in 1988 with the fitting of ABS brakes to all cars. Ferrari 328 production would last a total of four years from 1985 to 1989 when it was replaced by the all-new 348. A total of 7,412 cars rolled off the assembly line at Maranello, with 6,068 GTS versions being produced alongside 1,344 GTB models.

The example on offer here, chassis # ZFFXA20A6H0067957 is 1987 Ferrari 328 GTS. It is finished in Rosso Corsa with a beige interior, the same colors it left the factory with as verified by the included window sticker. The odometer currently reads 2,400 miles, which is believed to be the correct and original mileage. This car lived a unique early life, having been originally sold new in Puerto Rico by the official importers of the territory. Not much is known about the car’s time in Puerto Rico but given the scant total mileage of just over 2,400, which are believed to be correct, it is safe to assume the car sat unused most of its time there. The car remained in Puerto Rico until 2014 when it was imported, through the way of Florida, to the state of Missouri.

This 328 would go on to sit for a few more years stateside until in 2019 when it was treated to an exhaustive, Concours quality cosmetic and mechanical restoration with receipts totaling close to $200,000. Work was completed by both North Coast Exotics of Cleveland, Ohio, European Exotic Center of Clearwater, Florida, as well as Exotic Motors of Pinellas Park, Florida. Detailed receipts for the entirety of the restoration come with sale. All restoration work carried out on the car, both cosmetic and mechanical, was done to the highest standard and the car sits today, a stunning example, finished extremely well with only 2,400 miles from new. As it sits, this car would make a fantastic showpiece and with a few minor corrections would likely score incredibly well at any FCA event. Included with the sale of this vehicle are factory books, tools, spare, window sticker, and available service and restoration documentation.