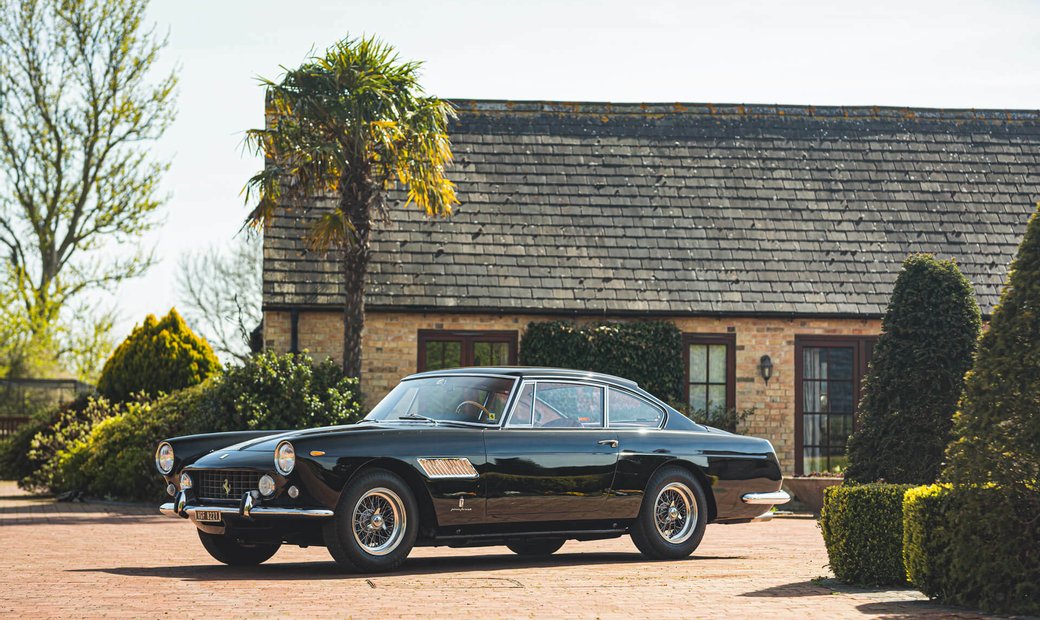 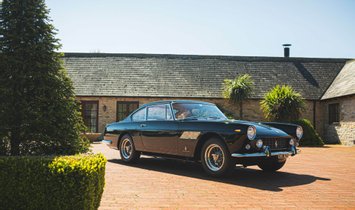 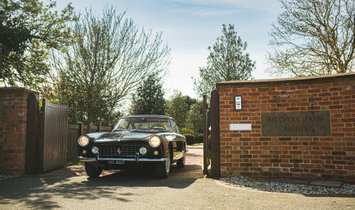 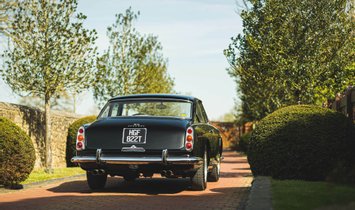 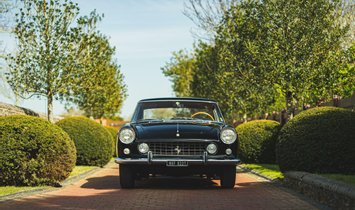 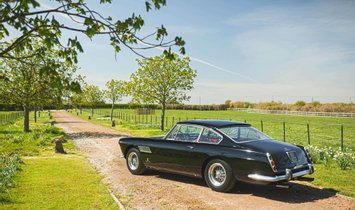 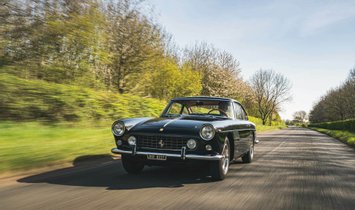 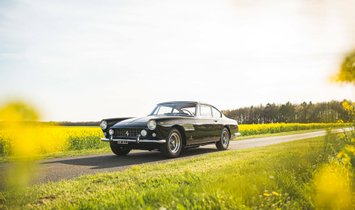 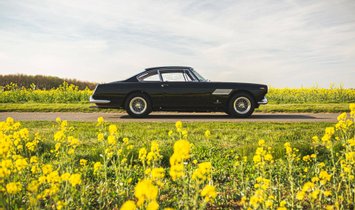 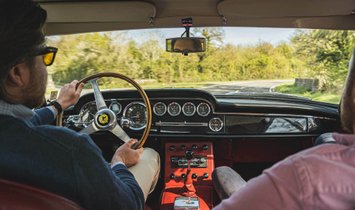 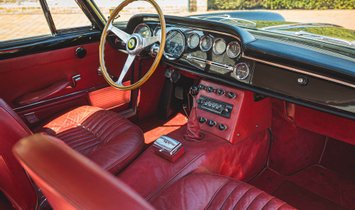 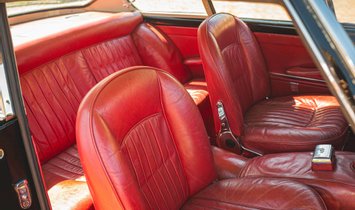 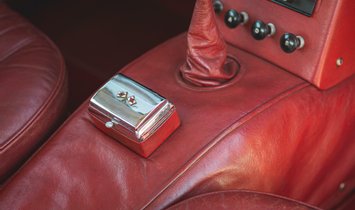 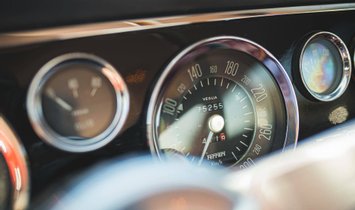 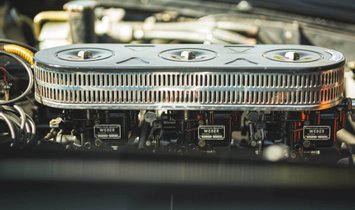 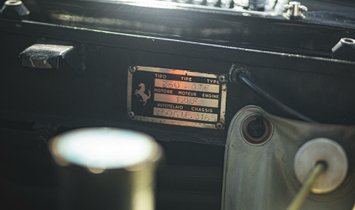 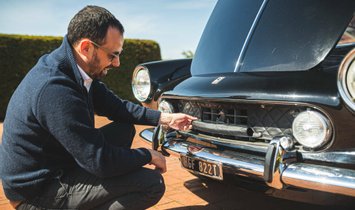 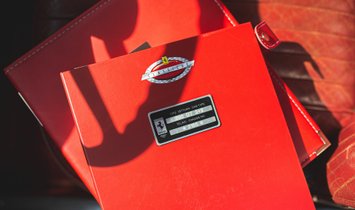 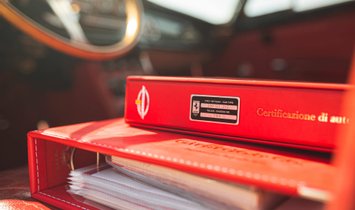 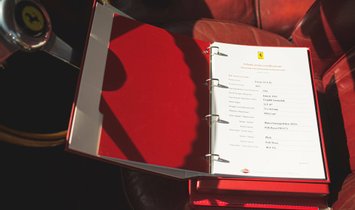 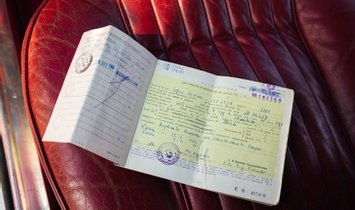 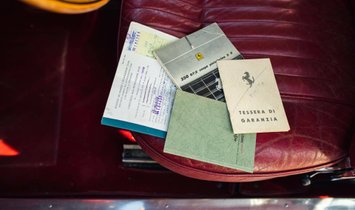 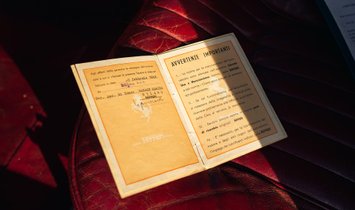 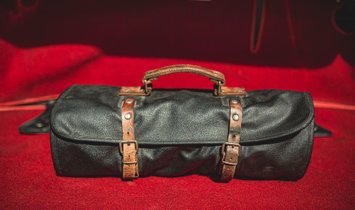 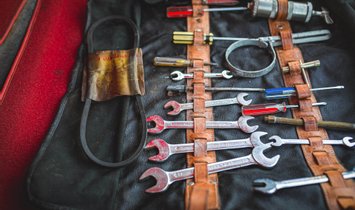 Sold new to Mario Agusta, the brother of Count Domenico Agusta, the founder of the MV Agusta motorcycle company

You’re an affluent industrialist in the early 1960s and you’re in the market for your first Ferrari. The 250 GT California Spider tickles your fancy, but betting on the weather where you live is like betting on red in Las Vegas: a gamble. The 250 GT ‘SWB’ is admittedly drop-dead gorgeous, but then there’s nowhere for the kids to sit. And you know that getting your better half to agree to long journeys in a 250 GTO, a thinly disguised racing car, is a fruitless endeavour.

The answer? Simple: the 250 GTE. Dressed in a desperately elegant body designed by Pininfarina, powered by the hallowed three-litre Colombo V12, boasting a boot that could swallow several large suitcases with ease, and equipped with a sumptuous cabin genuinely spacious enough for four adults, the 250 GTE was Ferrari’s first production 2+2 Gran Turismo and a veritable smash hit for the marque.

Il Commendatore himself used to smoke around in a 250 GTE, and so sure was he of his new road-biased car’s motorsport-bred underpinnings that he decided to debut it not at a motor show, as was the done thing in those days, but at the 24 Hours of Le Mans, where it would serve as the course car. It was a stroke of marketing genius. An everyday car it might have been pitched as, but GTE was still a Ferrari.

The Italian industrialist and founder of the MV Agusta motorcycle company Count Domenico Agusta was riding a wave of success at the beginning of the 1960s, so much so that he decided to diversify and purchase the ailing automotive marque O.S.C.A. in 1961.

Naturally, the passion for engineering and motorsport ran deep in the Agusta family, which goes some way to explain why his brother Mario acquired a 250 GTE. If the model was good enough for Enzo Ferrari himself, then it was good enough for an Agusta.

Stamped with the chassis number 3165, this 250 GTE Series I left the Ferrari factory in January of 1962 painted Bianco over a Pelle Rossa interior. It was delivered to Mario Agusta in Varese on 7 February via the official concessionaire Crepaldi Automobili.

As per the original and ultra-rare guarantee card that, remarkably, remains with the car almost six decades later, chassis 3165 was serviced three times at the factory – on 15 February, 8 March and 4 April 1962.

Thereafter, until he sold this GTE on 1 November 1966, Agusta had his car serviced thrice by Ferrari’s Assistenze Clienti at Viale Trento in Modena. It was only the best for such a discerning customer.

This Ferrari passed through the hands of two further Italian owners, until 1 October 1978, when it was acquired by Lincoln Small in England. It’s telling of how fond Small was of this GTE that he held onto it for over three decades, attending a variety of events with the car including the Goodwood Revival and the Auto International Weekend at Brooklands.
Crucially, he also obtained Ferrari Classiche certification, confirming that the car retains its original engine, gearbox, chassis and Pininfarina body.

Chassis 3165’s current owner promptly took advantage of the GTE’s excellent Grand Touring credentials and took it on the Ferrari 250 GT Tour from Le Mans to Maranello in 2014.

Chassis 3165 benefits from a recent thorough service undertaken by the Light Car Company in Oxfordshire, and we can confirm the car feels tight, together and intoxicatingly powerful from behind the wide wooden-rimmed steering wheel. This matching-numbers Ferrari 250 GTE is now waiting for a discerning owner with a family who share his or her affinity for 1960s twelve-cylinder Gran Turismos to write its next chapter – preferably a sun-dappled, cross-continental thriller.