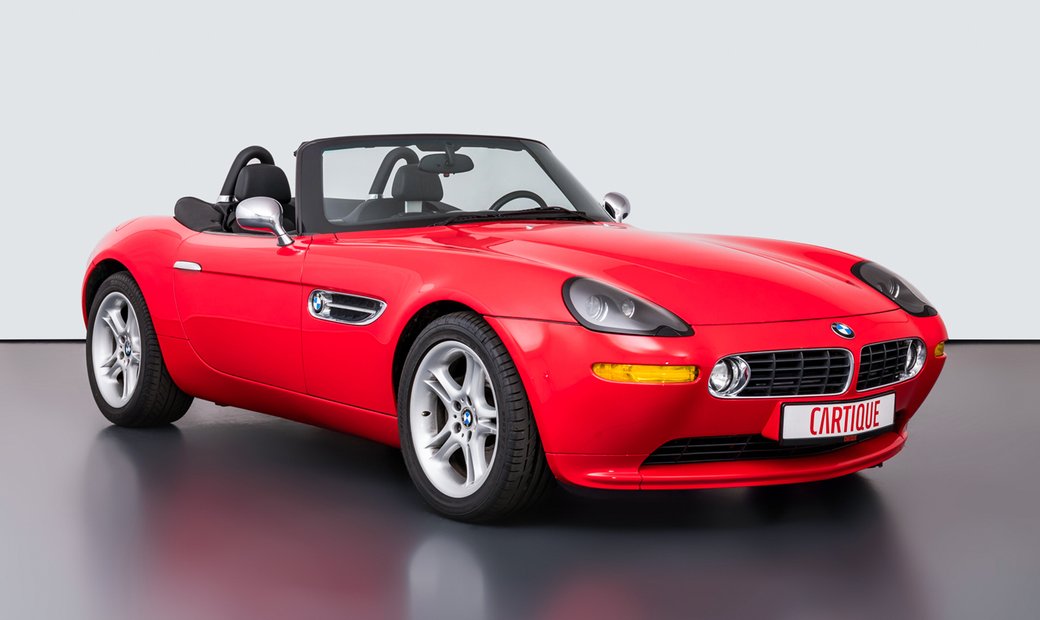 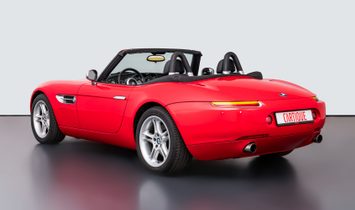 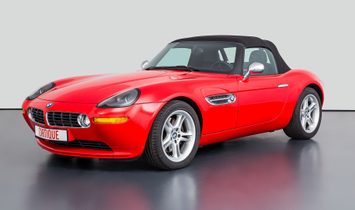 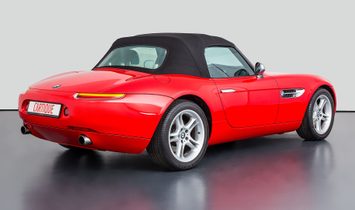 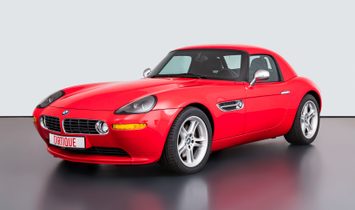 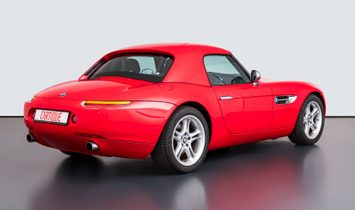 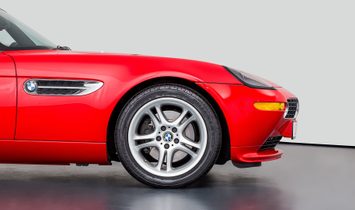 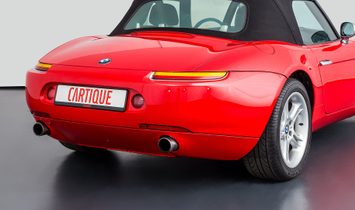 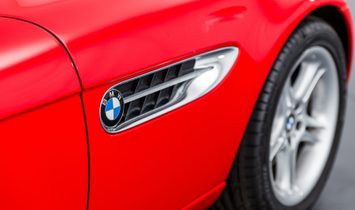 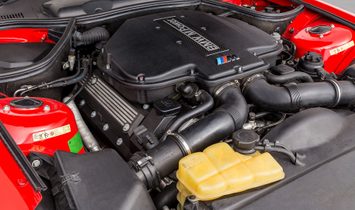 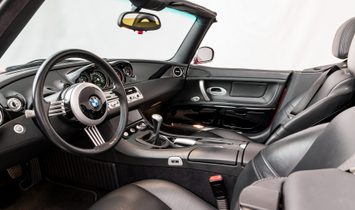 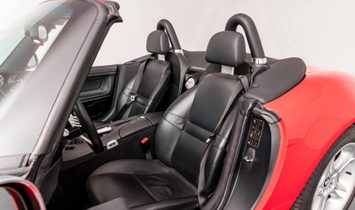 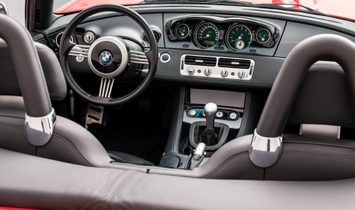 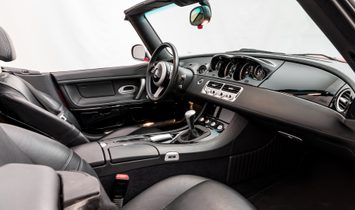 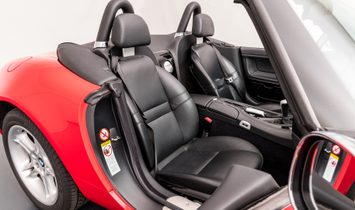 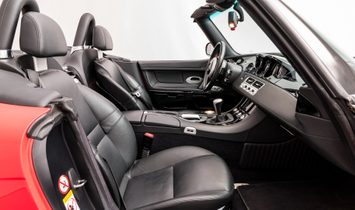 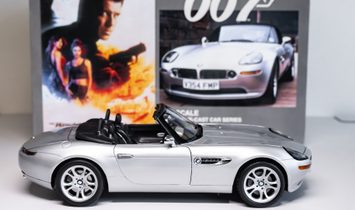 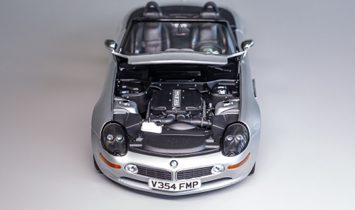 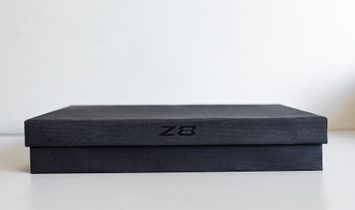 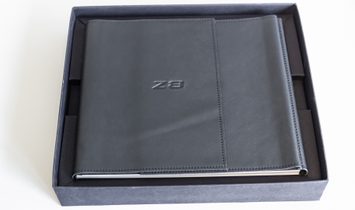 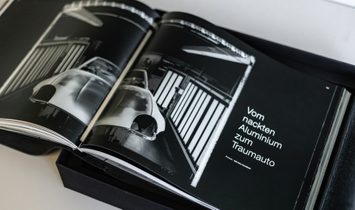 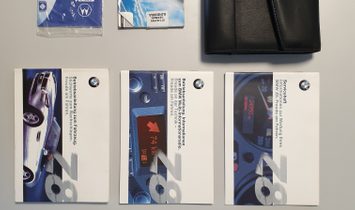 In 1956, BMW created the 507, a vehicle that has regularly been a source of excitement among car enthusiasts and collectors ever since. Nowadays considered a design icon and often called the epitome of freedom, the BMW 507 was not that big of a success at the time of its release and almost cost the Bavarians their heads. With the BMW Z8, the company did not repeat their mistakes. Considered the successor to the 507, the BMW Z07, designed by Chris Bangle and Henrik Fisker, was presented as a concept car at the IAA Frankfurt in 1999. The response of the visitors was overwhelming, the Z07 became the highlight of the fair. Therefore BMW decided to launch the car almost without any changes to the concept car. Thanks to the aluminium spaceframe and screwed-on shell, the 4.40 metre long and 1.83 metre wide roadster became especially stiff, which allowed control and stability as well as a unique cornering experience. With the help of centrifugal driven oil extraction pumps, the oil film was prevented from tearing, even in the most demanding curves. The very light aluminium body, in which no rust could be built up despite unsealed cavities, was then filled with all extras and feature BMW had to offer. Heated and electrically adjustable full leather seats, airbags, ABS, air conditioning, a navigation system and much more were found in every Z8. As a result, the Z8 ultimately reached 1660 kilograms. Nevertheless, the two-seater was anything but slow. It managed the sprint from 0-100 in 4.7 seconds and reached up to 293km/h thanks to its manual 6-speed gearbox. The Z8 was aided in achieving these figures by its 5.0L-V8-engine taken from the BMW M5, producing 294kW (400hp) and up to 500Nm of torque. With its uncompromising modernity, it bridges the gap between timeless retro-look design and modern sports car. And despite the modern technology, the Z8 was already a classic at the beginning of its career. The delicate steering wheel with fine metal struts and the round instruments in the middle of the car were reminiscent of roadsters of the 1950s, while the flat, wide grille at the front of the vehicle was a clear homage to the companies own 507. Holger Lapp, Head of BMW Group Mobile Tradition, described the Z8 with the following words: "The BMW Z8 symbolises the bridge from the past via the present into the future. In many ways it is the modern interpretation of the 507 theme".

The vehicle offered here was registered on May 2, 2001 by its first and so far only owner in Esslingen near Stuttgart. The delivery was made by BMW dealership Autohaus Brien in Nürtingen, who also carried out the handover inspection on the same day. In the years that followed, the owner of his BMW branch remained loyal, and so all customer services were carried out at the dealership in Brien over the years, as can be seen from the service booklet. The last inspection is carried out with a mileage of 66,160 kilometers. We hand over this BMW Z8 in the rare color combination including a fresh BMW customer service and new TÜV to its new owner. Our sales staff will be happy to answer any questions you may have.
For Sale by