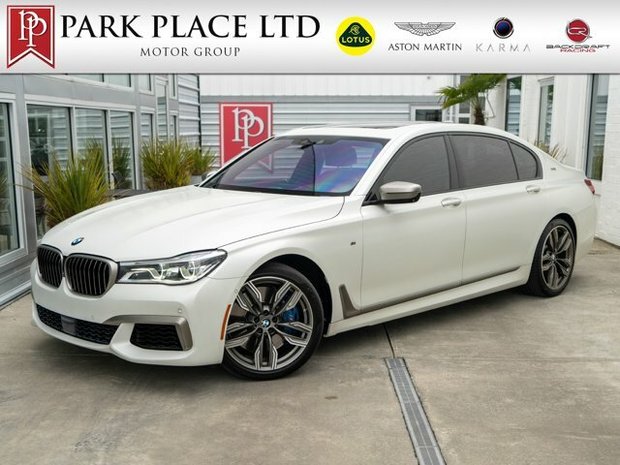 Often claimed to make the finest engines in the world, BMW has a solid reputation as one of the world’s best automakers. Being a performance brand, BMW have a long history of motor racing and an equally long list of winning motor races. Success both on track and on the road have made BMW the premium brand most other manufacturers aspire to measure up to. Setting the benchmark for performance saloons in several categories, BMW is usually one step ahead of all competitors.

Always focusing on being the driver's car, BMW enjoys a wide spectrum of drivers with one common denominator; they all love driving. Sticking with the rear wheel drive concept, BMW can get perfect weight distribution while retaining the delightfully direct feeling in the steering wheel. Usually being very protective of their marque, BMW owners are seen as successful in society.

BMW's position as a worldwide brand in no way hampers their status as a high end marque. Early roadsters like the 503 and 507 are specifically sought after today because of low production numbers. The performance side of BMW has seen some very special cars also highly valuable today like the M1 and original M5. Other specials are the 2002 tii, 3.0 CSL, M3 (E46) CSL, M6 (E24).