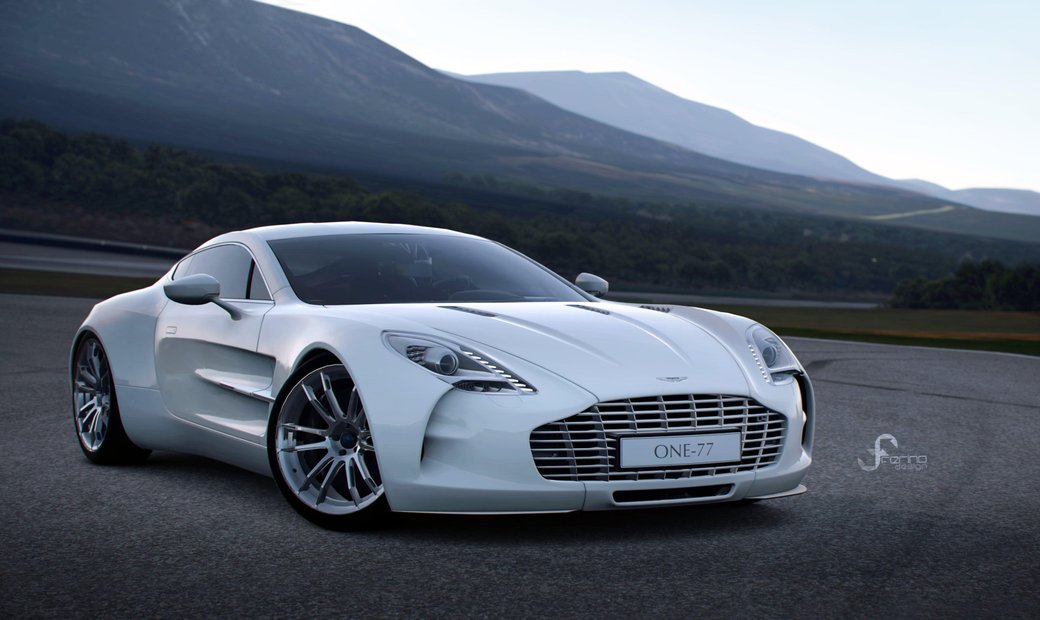 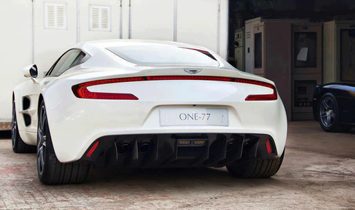 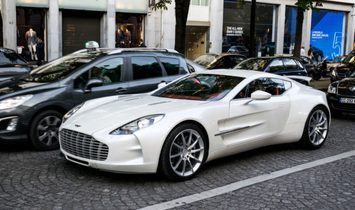 Off-market offer!
*Pictures are for representation purpose only actual car may differ.

Very limited edition
A rare case when all the power and skill of a large car brand are thrown at the release of a small-scale car. Each model is a rarity.

In the history of Aston Martin there were only three true supercars: the prototype Bulldog, the elegant One-77 and the futuristic Valkyrie. One 77 is not the rarest of them, but only because Bulldog was one-off as a concept car. As the name implies, Aston Martin built only 77 of these machines, the last seven of which were designed under the Q by Aston Martin personalization program. These copies have different trim, new exterior colours and wheels. One of the copies of the One-77 was damaged in an accident in Hong Kong, therefore, presumably 76 such machines remain.

Honest “analogue” investment
The era of these cars is coming to an end. This makes them even a more rare purchase that will only grow in value in the future.
The One-77 does not have a turbocharger, a supercharger, or electric motors on a driving axle. However, it has a stabilisation system that can be completely disabled, as well as a limited slip differential, whose influence can be felt even at low speeds.

Whichever way you look at it, the Valkyrie, fitted with a hybrid power mechanism, has a more complicated relationship with the driver; it will simply have too many electronics in it. And given there is only one Bulldog supercar, the One-77 will remain unique even among the rest of Aston Martin car models. It is the reason why it is valued so highly today.
For Sale by