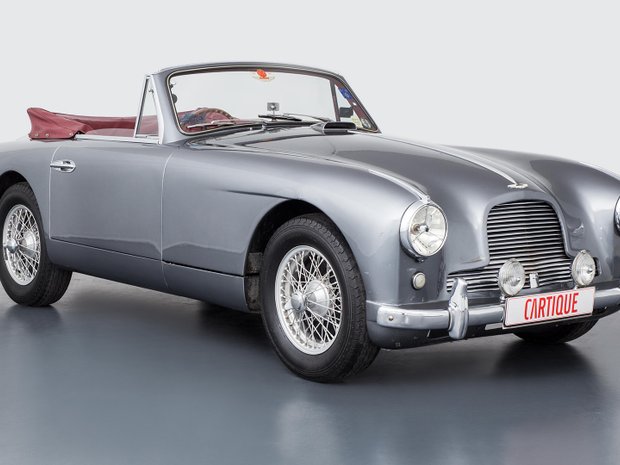 With a name like Aston Martin, it’s enough just to create motorcars. Creating the spectacular sports cars they’re known for make them bound for success. Hand made in Britain up until 2007, Aston Martin has a proud history of workmanship. The name of the engine builder is stamped on the engine to know whom to thank when outrunning a German.& Astons Martin is that rare breed of automaker that has consistently taken their own path in creating great sports cars.

Drivers of Aston Martins are used to getting their way. No fan of compromises, the Aston owner will only settle for the best. James Bond drives Aston Martins so naturally it’s a classic man-about-town car filled with gadgets to facilitate the drive.& With its spectacular sound and looks, the Aston is not for the modest although it’s still perfectly possible to be discreet when owning one.

Born to race, Aston Martins have always had a sports car image. With an occasional detour into saloon territory, Aston Martin has had a penchant for two door coupes. Zagato is the coach builder that has been allowed to most set their mark on Aston Martin with the stunning DB4 GT Zagato, the superb Aston Martin V8 Vantage Zagato and the phenomenal DB7 Zagato. Aston Martin’s latest master piece, the One 77 is bound to follow in the footsteps of its iconic brethren.