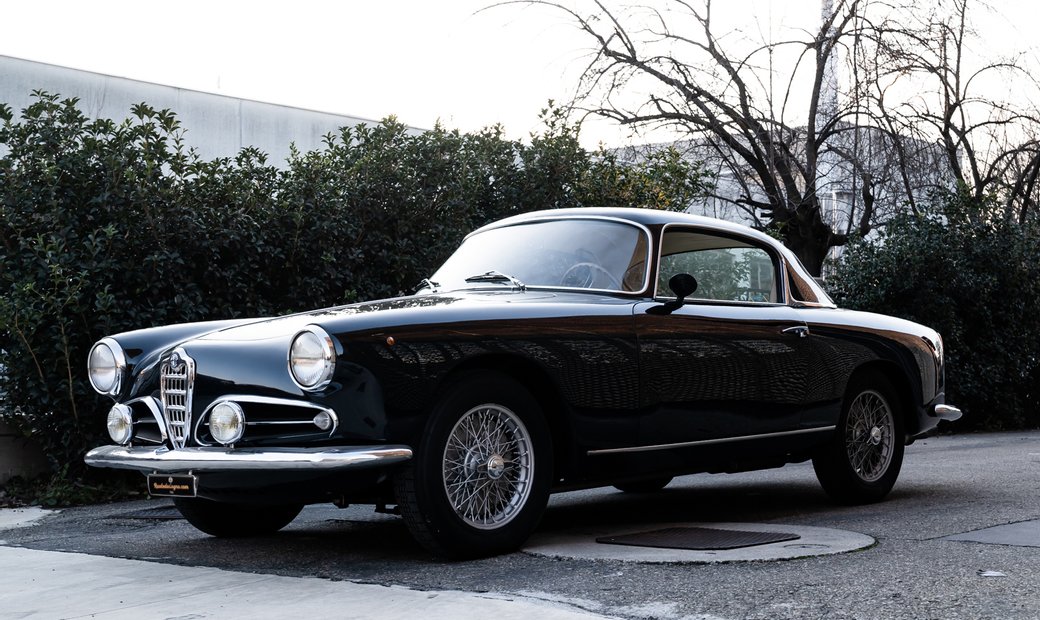 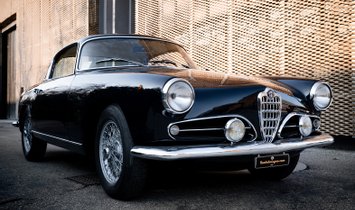 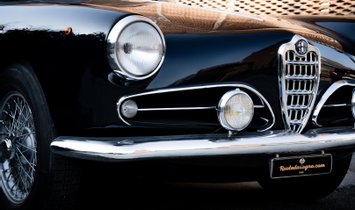 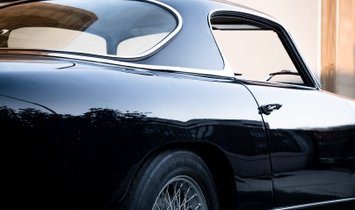 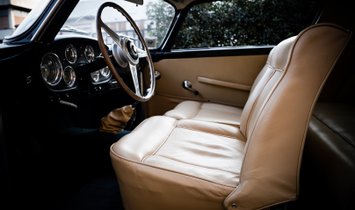 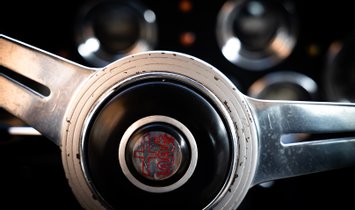 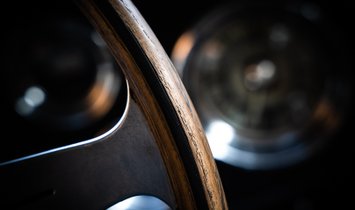 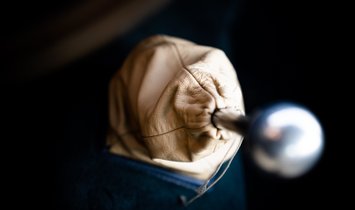 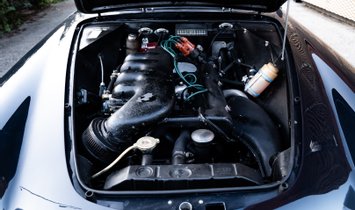 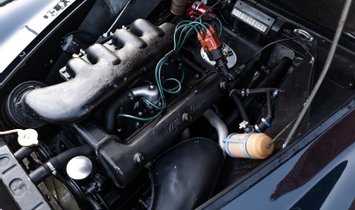 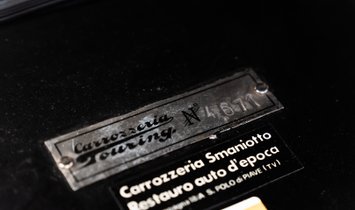 The History
The Alfa 1900 marks a real industrial revolution for the Biscione brand, determining a clear departure from the more opulent pre-war models, but without giving up the glamor of the more affluent customers, thanks to the proposals of the great coachbuilders. From that moment on, the Portello factory began to change its face.
The 1900 made its debut at the 1950 Turin Motor Show and immediately afterwards the construction of the first models began, still in semi-handmade form, but the road to mass production was already cleared.
The 1900 is the first Alfa car to have a body integrated directly into the chassis and it is above all the first car in which the Biscione abandons the six and eight cylinders, introducing for the first time the 4-cylinder twin-shaft engine that will characterize the subsequent and successful evolutions.
The car, during its brilliant career, received new small chrome friezes on the bodywork and was lightly pumped into the engine, peaking with the TI Super's 115 HP, which reached 180 kph.
But the 1900 CSS was also seduced by the skilled hands of the most famous coachbuilders of the time, such as Pininfarina, Boano, Ghia, Bertone and Zagato, the latter with an explicitly racing creation, entirely of aluminum.
The Alfa Romeo 1900 Coupé Super Sprint was assembled by the Touring bodywork and the second series, made with the "Superleggera" process, which provided for the bodywork, a structure on which very light aluminum panels were fixed.
The 1900 was advertised by Alfa Romeo with the slogan "the family car that wins races": the car won some races such as the "Targa Florio" and the "Stella Alpina” in ’53 and ‘54.
It is said that among the three hundred cars that made up the collection of the Shah of Persia, the Alfa Romeo 1900 CSS was Reza Palhavi's "favorite" for its class and demeanor.
At its best, this car was a much desired flagship, a true style icon, which still today continues to appeal to many compulsive collectors, both among the Gentlemen, who take it to demanding historical re-enactments, and among those who prefer look after it jealously in your garage.
Of the 1900 CSS, 299 units were built between 1954 and 1955.
The 1900 Coupe Super Sprint is today a high-end collection car with rather high prices.

Our Alfa Romeo 1900 CSS
One of the 299 units built between 1954 and 1955.
The car is in excellent body condition thanks to the recent restoration in its cobalt blue color.
The engine is of the correct type and has been kept in perfect working order by the previous owners, thanks to frequent revisions in specialized workshops.
The five-speed gearbox with the lever on the floor, a rare and expensive customization of the time, gives it a sporty and more practical use, wrapped in an elegant headset matching the color of the seats.
The dashboard is perfectly preserved and all the instruments works well. The restored seats are extremely elegant in refined cream leather.
The carpet, cobalt blue like the bodywork, is impeccable.
Original Alfa Romeo spoke rims with new tires. Spare tire.
Carello headlights and fog lights. Double keys.
ASI and FIVA Certificate.

It is possible to view the car, with an online call to one of our commercial operators, via Skype, Zoom, Whatsapp and Google Meet platforms.
For Sale by